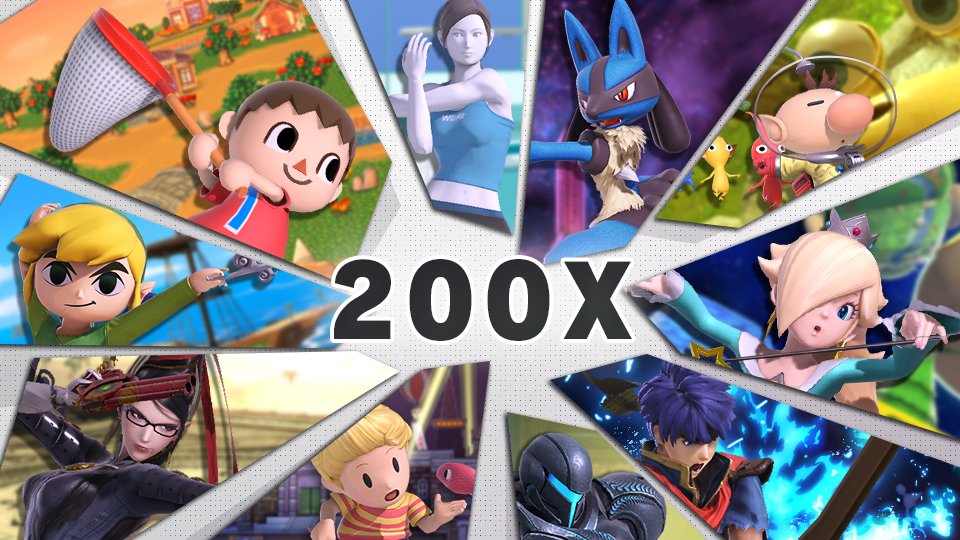 “The Year Is 200X” Smash Bros. Ultimate Tourney Being Hosted This Weekend

A new Tourney for Super Smash Bros. Ultimate will be hosted this weekend. The Tourney is “The Year is 200X” and will feature fighters and stages that debuted in Smash between 2000 and 2009. The Tourney will run from 08:00 CET on June 12th until 08:00 on June 15th.

By participating in the Tourney, you can get a Spirit depending on how far you progressed. The further, you advance, the more likely you will receive a better spirit.

We have listed the rules below as well as the available fighters and stages that are featured during the event.