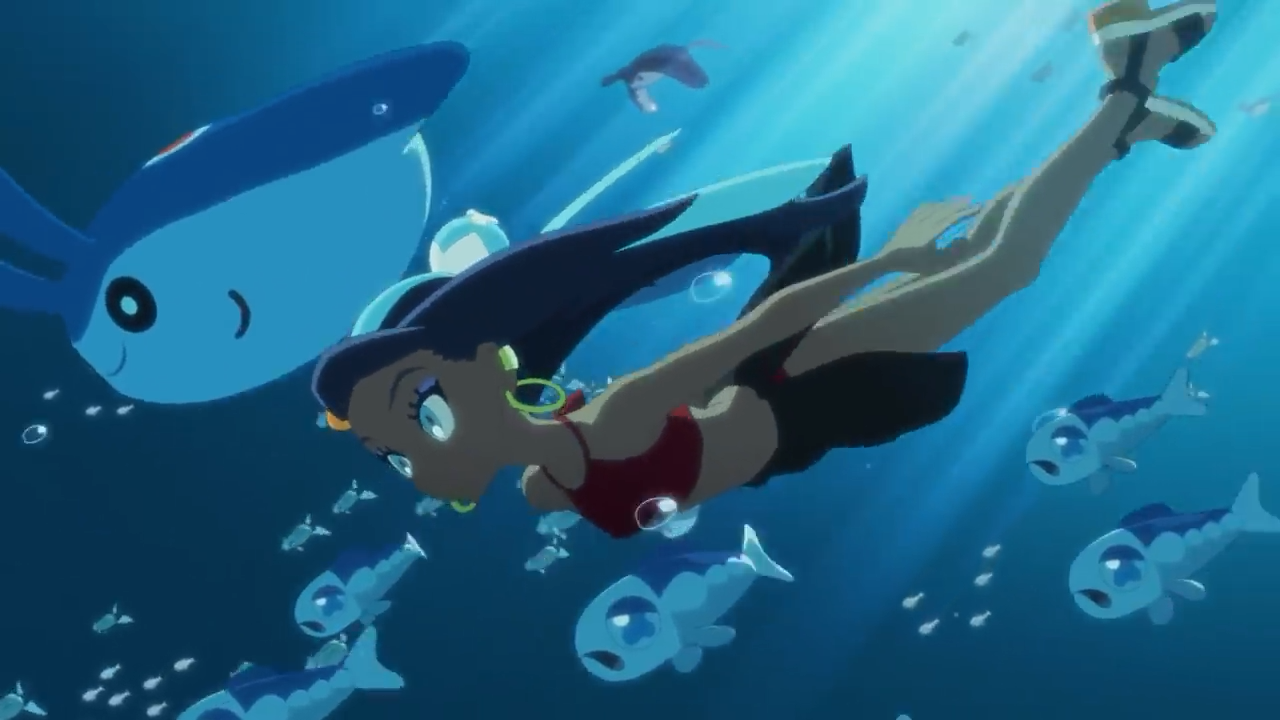 The fourth episode of the Pokémon: Twilight Wings web series is now available in English. The episode is titled ‘Early-Evening Waves’ and features the Water Gym Leader Nessa. Reflecting after a defeat, Nessa is approached by Chairman Rose who suggests that she should give up on Modelling. Nessa ignores Rose and goes on a goes on a modelling gig for a commercial. It is during the gig she bumps into an old friend from her childhood.

You can check out the episode below.