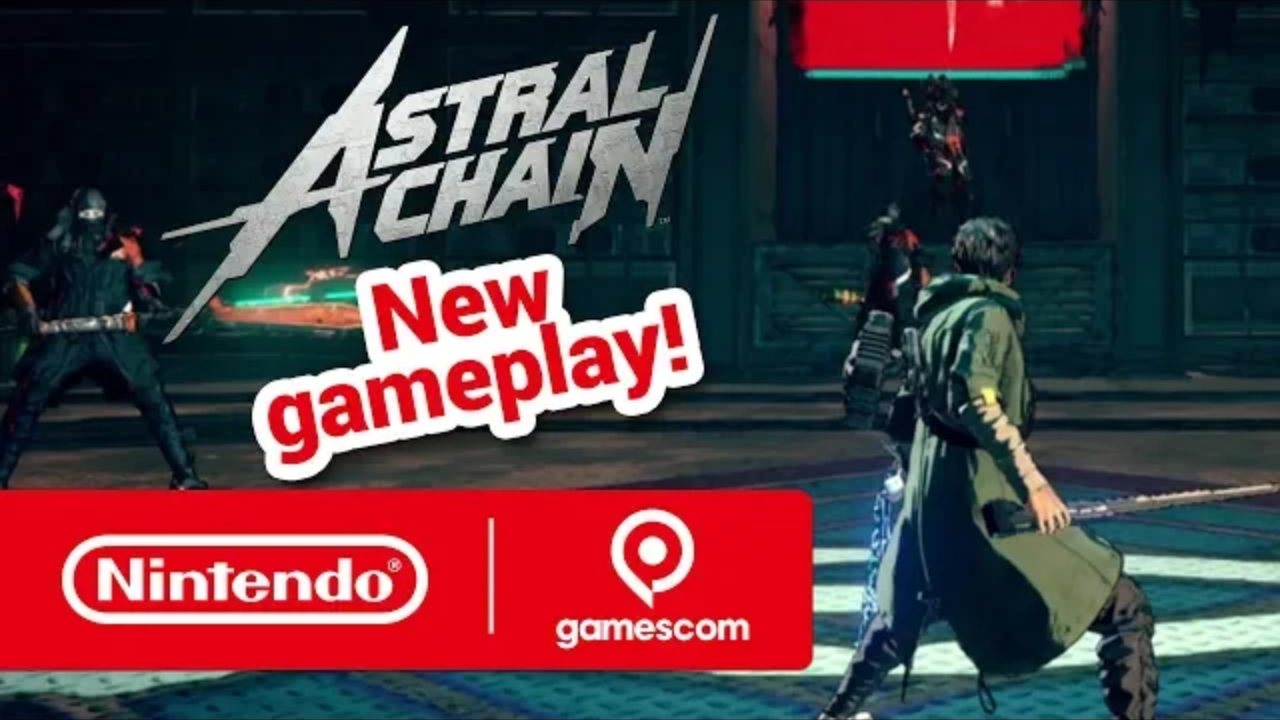 Keeping on with the Nintendo Presents series, Nintendo have released a new video focusing on ASTRAL CHAIN by PlatinumGames. Hosted by Nimmz of Nintendo UK, he is joined by Felipo, Kaveh and Kas of Nintendo Europe and Takahisa Taura of PlatinumGames. Together they talk about what the process was of creating the game, explaining game mechanics as well as showing off the ‘Open World’ environment and combat segments.

You can check out the Nintendo Presents: ASTRAL CHAIN (Gamescom) video below.