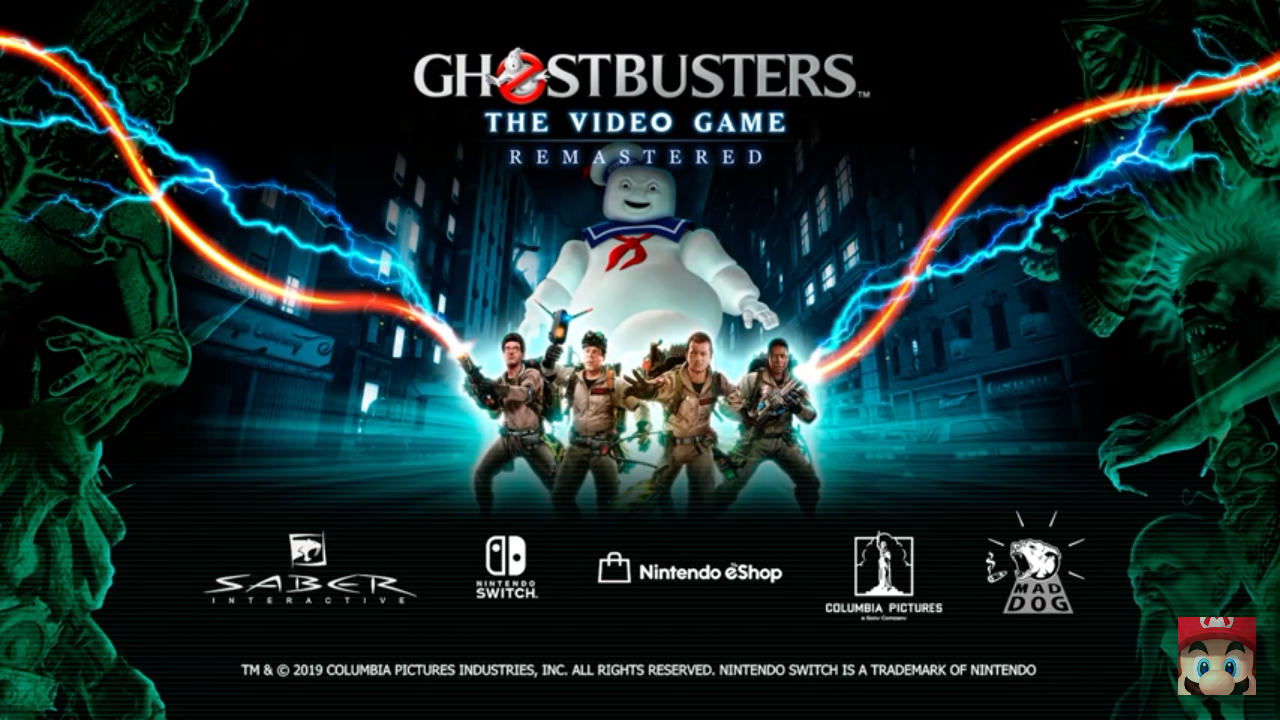 Nintendo have also shared the Pre-order trailer to their YouTube Channel, which you can check out below.