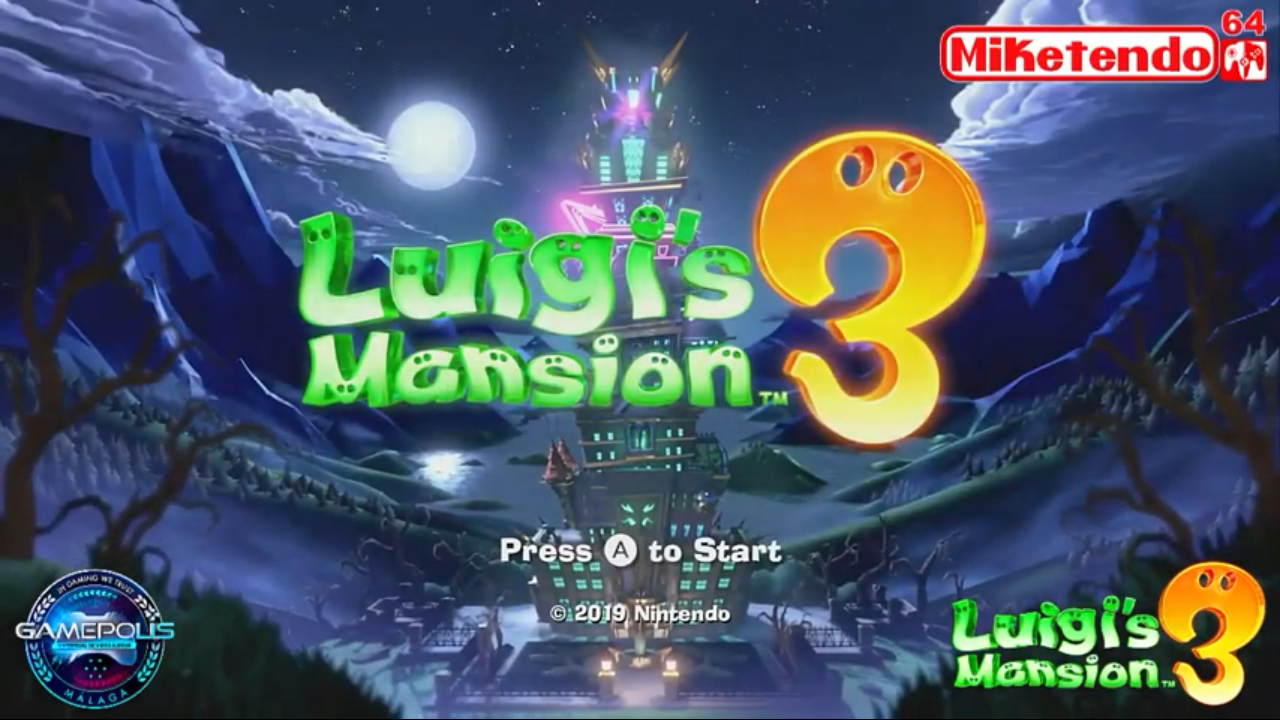 You can check out 9 minutes of Gameplay from the Luigi’s Mansion 3 demo below.