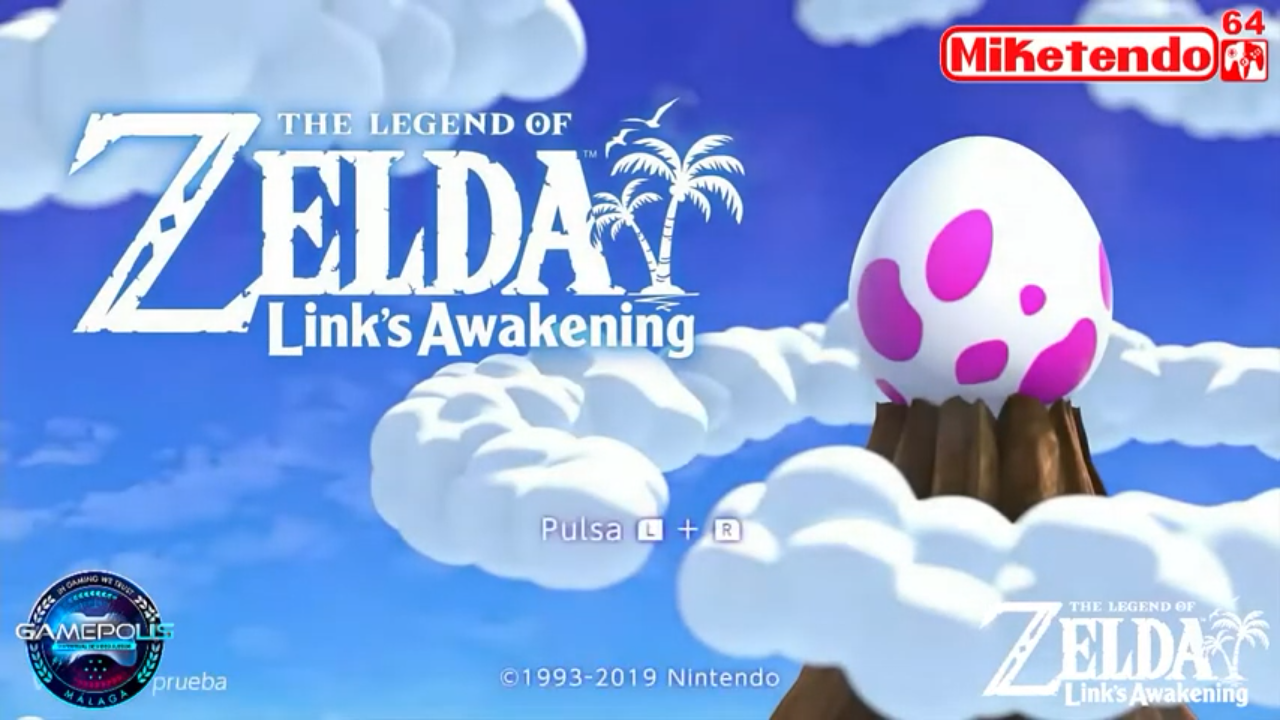 You can check out 8 minutes of gameplay footage from the Link’s Awakening Demo below.

Be sure to check out and subscribe to Behind The Games Here.


Categorised in: Nintendo, Nintendo Switch, The Legend Of Zelda, The Legend of Zelda: Link’s Awakening, Video