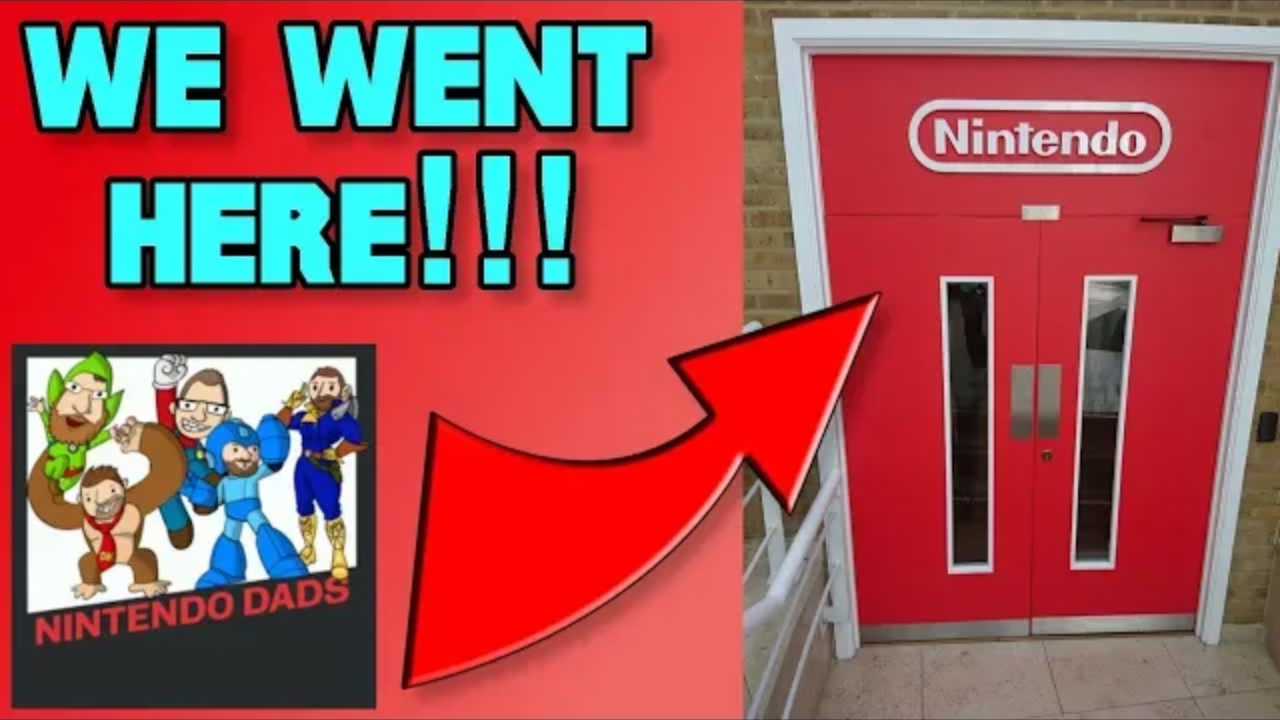 Miketendo64 was recently invited to a Post E3 Event by Nintendo UK. We were given a special presentation on Astral Chain and were allowed to play the demos that were available at E3 this year. Such games included Luigi’s Mansion 3, Link’s Awakening, Pokémon Sword / Shield and Mario & Sonic At The Olympic Games Tokyo 2020.

We didn’t go alone though. We met up with Richard Atkinson of Switch Player, Brian Cooper of Japanese Nintendo and Paul Lloyd of Nintendo Dads. Paul has since uploaded a video of the special event to show what is behind Nintendo UK’S Big Red Door. Spoiler Alert! It’s a lot of fun!

You can check out Paul Lloyd’s video below and perhaps you’ll spy a few familiar faces like our Editor-in-Chief Jack Longman, who attended the event on our behalf.