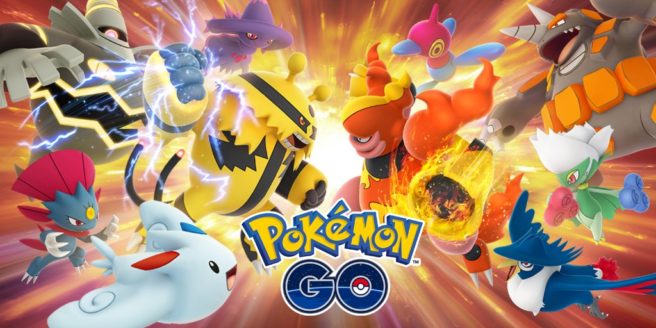 Niantic Labs have announced that come July 1st, they will be discountinuing Pokémon GO support with Apple Watch. The reason for this is due to the Adventure Sync allowing trainers to sync up with fitness apps on their phones and not needing two separate devices to do the same thing.

Because Adventure Sync allows Trainers the option of tracking their steps, earning Buddy Candy, and hatching Eggs in one mobile device rather than 2 separate devices, we want to focus on building Adventure Sync so that Trainers will no longer have to split their gameplay between 2 devices.

How can I continue to track my distance?

Trainers can use Adventure Sync to track their distance by syncing their fitness apps in their phones which does not require devices such as Apple Watches. For more information on how Adventure Sync works, please see our article here.