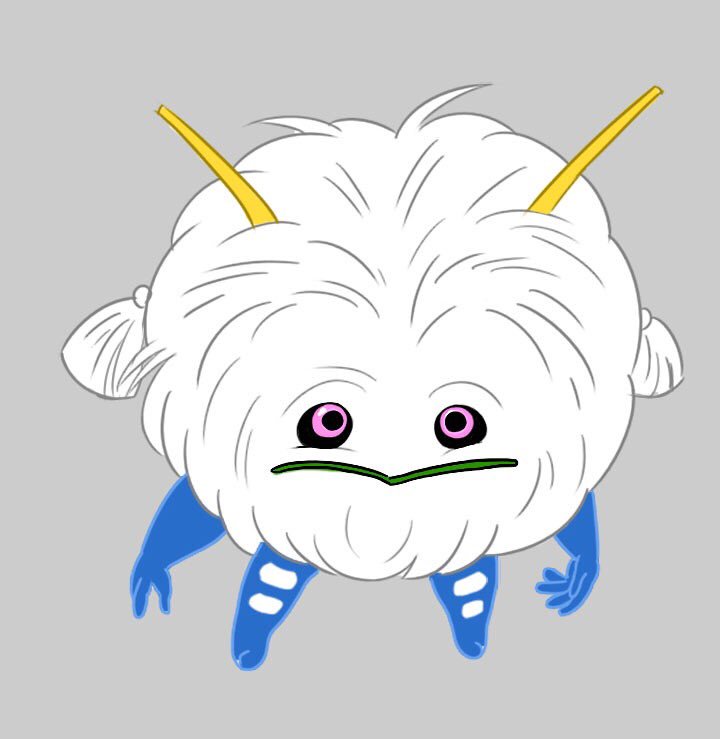 Grasshopper Manufacture’s Suda51 has teased on Twitter some rather interesting artwork along with the words “Preparing For E3 Now” in tweet.

Naturally, Social Media have taken this to be announcement of some kind with the character in the artwork possibly being a character in No More Heroes 3, Travis Strikes Again or possibly an all new IP.

On a separate note, Suda51 has recently changed his Twitter Profile image. Some people believe that the new profile pic is character art for Travis Touchdown’s son who was teased in the second DLC of Travis Strikes Again: No More Heroes.

With E3 literally around the corner now, only time will tell what these teases are to reveal.