Northgard To Host A Viking Invasion On Nintendo Switch In 2019 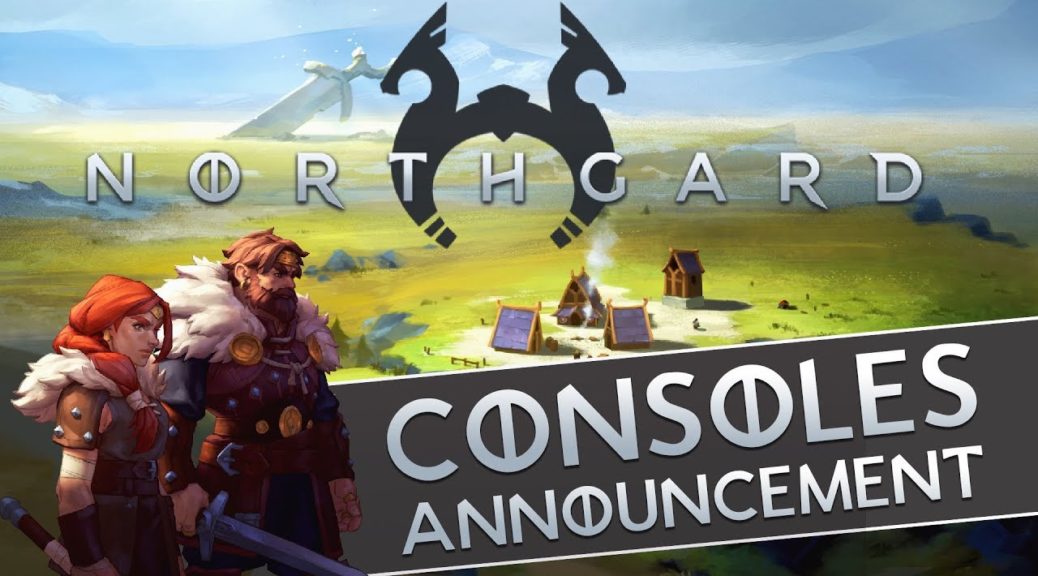 Shiro Games have announced that they will be releasing their Viking Real Time Strategy game Northgard to the Nintendo Switch and other consoles. The game features all original and additional content and will be releasing sometime later this year. A Shiro Games have worked hard to optimize Northgard and making it playable with a controller and on the go with the Nintendo Switch.

We have the official announcement below as well as a new console trailer for Northgard.

Northgard Lands on Nintendo Switch, PlayStation 4, Xbox One in 2019

BORDEAUX, France – May 30, 2019 – Northgard, the acclaimed Viking strategy game from Shiro Games, embarks for Nintendo Switch, PlayStation 4, and Xbox One later this year.
Steeped in Norse mythology, Northgard allows players to control a Viking clan exploring and settling new territories filled with untold riches while fighting off hordes of magical foes, including dire wolves, undead warriors, giants, and dragons. To make history and bring both fame and fortune to their clan, players must carefully manage resources, trade with rival clans, befriend or vanquish mythical creatures, survive harsh winters, and conquer unforgiving lands.
Northgard’s console versions feature all the content found in the base Steam release, including the major Relics and Ragnarok updates: six clans, a lengthy campaign, co-operative and competitive online modes across a variety of maps featuring the apocalyptic-themed Ragnarok, ranked play, and much more. Shiro Games has crafted a controller layout that makes playing feel effortless, revamping the experience with a completely new user interface.
Originally released via Steam Early Access on February 22, 2017, Northgard quickly rose to become one of the most popular strategy games on the platform, selling more than 1 million copies. The game officially launched out of Early Access on March 7, 2018, and was one of the highest-rated PC strategy titles released that year, garnering a Metascore of 80.
“We are very happy to reveal we are bringing Northgard to all three consoles later this year,” said Sebastien Vidal, CEO and co-founder, Shiro Games. “We have worked hard to optimize Northgard for the controller and to be played on the go in the Switch version. All the content of the original version will be available at launch. This includes the campaign mode, multiplayer, all six clans and much more!”