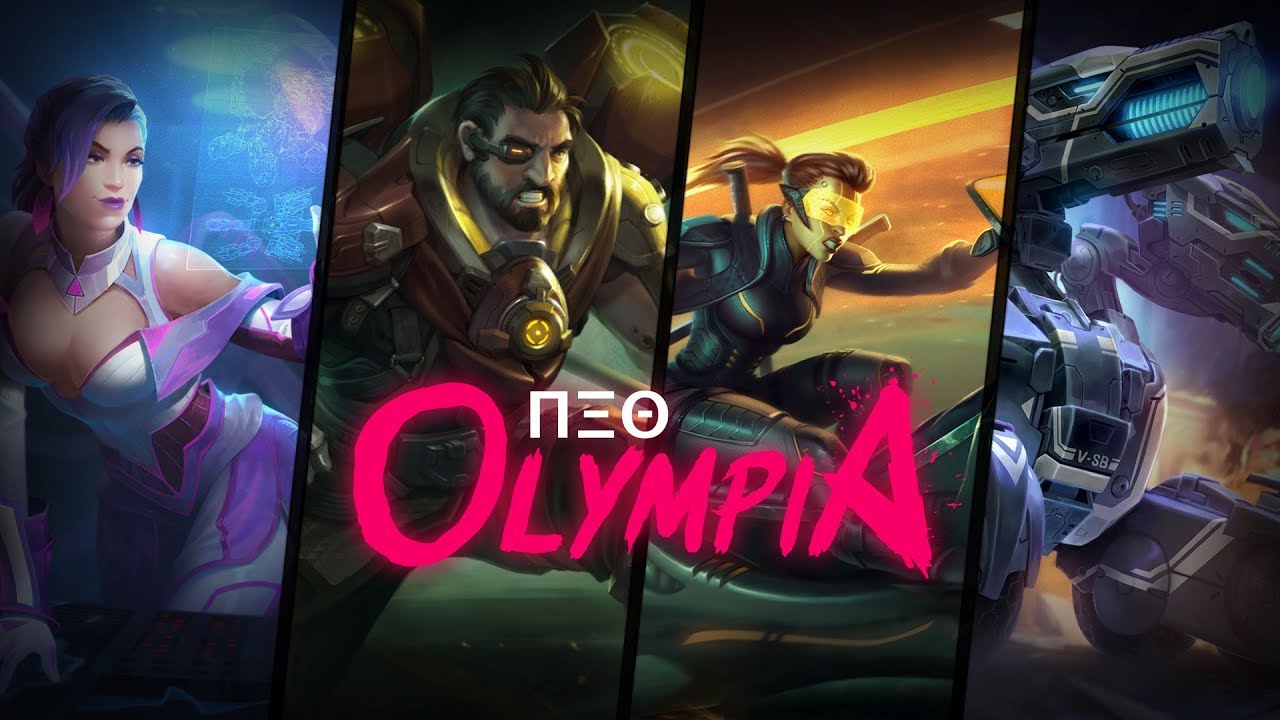 Hi-Rez Studios have announced the newest SMITE Update. The new Battle Pass continues the Battle For Olympus with an all new setting in somewhat familiar grounds. In an alternate universe, the Gods themselves have turned away from their powers and have embraced technology in Neo Olympia.

You can find more information below as well as a trailer and official artwork of the new characters.

Some of SMITE’s most prolific Gods are swapping out their divine powers for high-tech artillery in the hit MOBA’s latest update – Neo Olympia. The update is headlined by an all-new Battle Pass, set in the cyberpunk alternate universe of Neo Olympia. Warmaker Vulcan, filled with resentment after being cast aside by Titan Corp, builds dangerous technology to strike back at the elites. One of these creations is the high powered war machine Warmaker Cerberus, designed for vengeance against those who sit atop
Neo Olympia.

Cyber Da Ji uses her supreme hacking skills to infiltrate well protected systems, retrieving information without leaving a trace. With no loyalties, her services go to the highest bidder – much like Powersurge Awilix, a mercenary for hire who uses her hovercycle to quickly dispatch targets, attempting to remove those who threaten their utopia.

The ongoing Battle for Olympus event continues in the Neo Olympia Update, with more lore and additional cosmetics. With the recent murder of Osiris, Horus and Set clashed to win the throne, however both were unsuccesful. Now, with kingdoms to claim and power to be gained, Horus and Set have formed alliances with fellow Gods to defend what is rightfully theirs, or unseat those in power. While uncertain how these fights will unfold, the event brings with it brand new skins, such as Cove Queen Nu Wa and Howler Demon Hun Batz!

New Twitch Prime loot is available, and players can now get their hands on Prince of Darkness
Hades Bundle. As a special bonus, Twitch Prime subscribers can also unlock all previous
rewards for a limited time – including some Paladins and Realm Royale goodies. All players can
unlock these rewards, such as Desert Dragon Neith, free with a Twitch Prime trial.