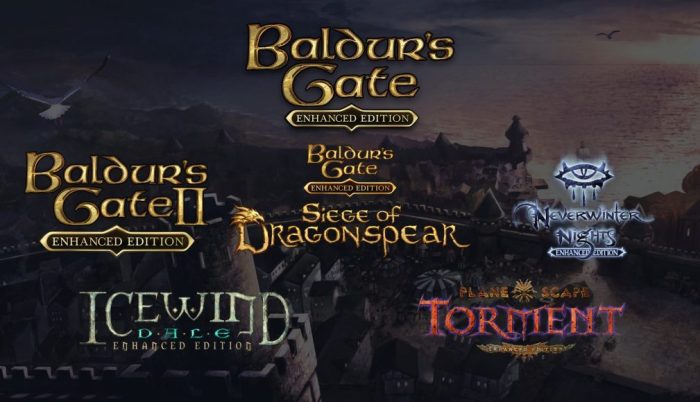 Back in February this year, we reported on Beamdog and Skybound Games partnership and their plans to bring Baldur’s Gate and other Dungeon & Dragons titles to the Nintendo Switch. Skybound games said that there was more information to come and now they have delivered.

We have an overview of each ‘Enhanced Edition’ below as well as the trailer.