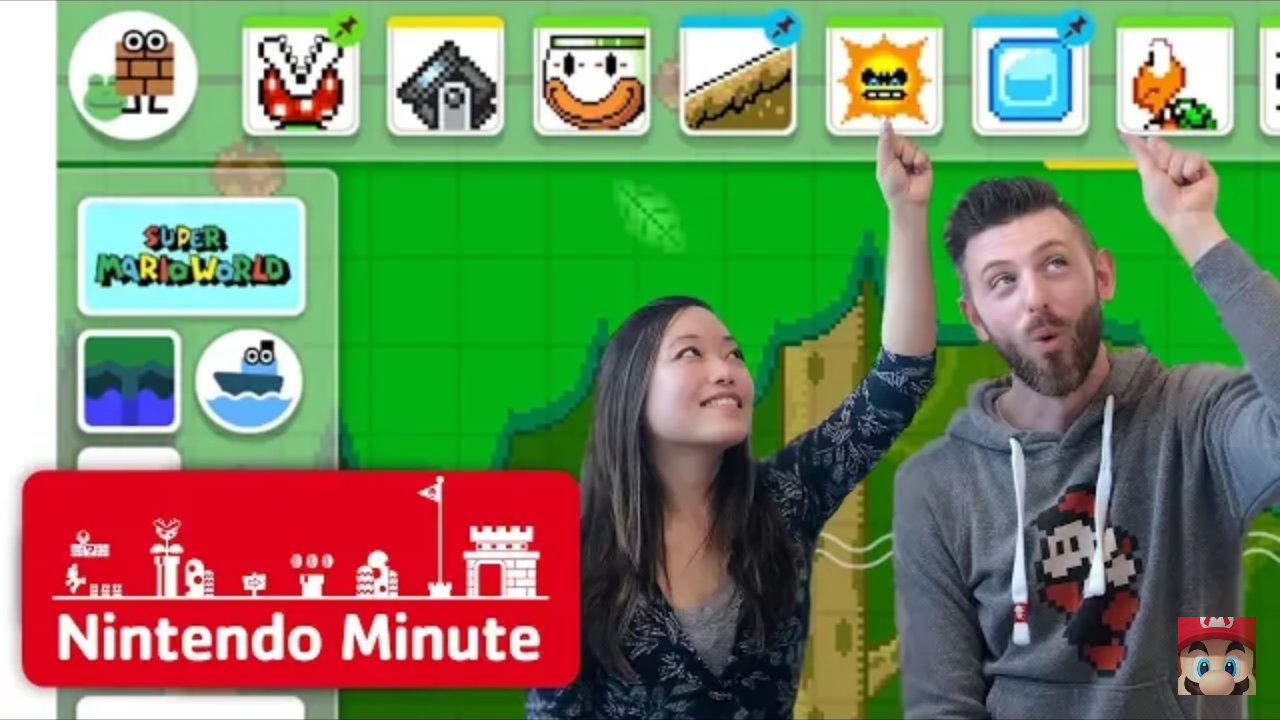 This week’s episode of Nintendo Minute has gone live early this time around. The reason being that they have got their hands on Super Mario Maker 2 and wanted to show off some of the course maker gameplay. In last week’s episode, Kit and Krysta designed their own levels that they wanted to create in Super Mario Maker 2. This week, they get to make them a reality as they get hands on with the game.

You can watch Kit and Krysta create their levels in the video below.