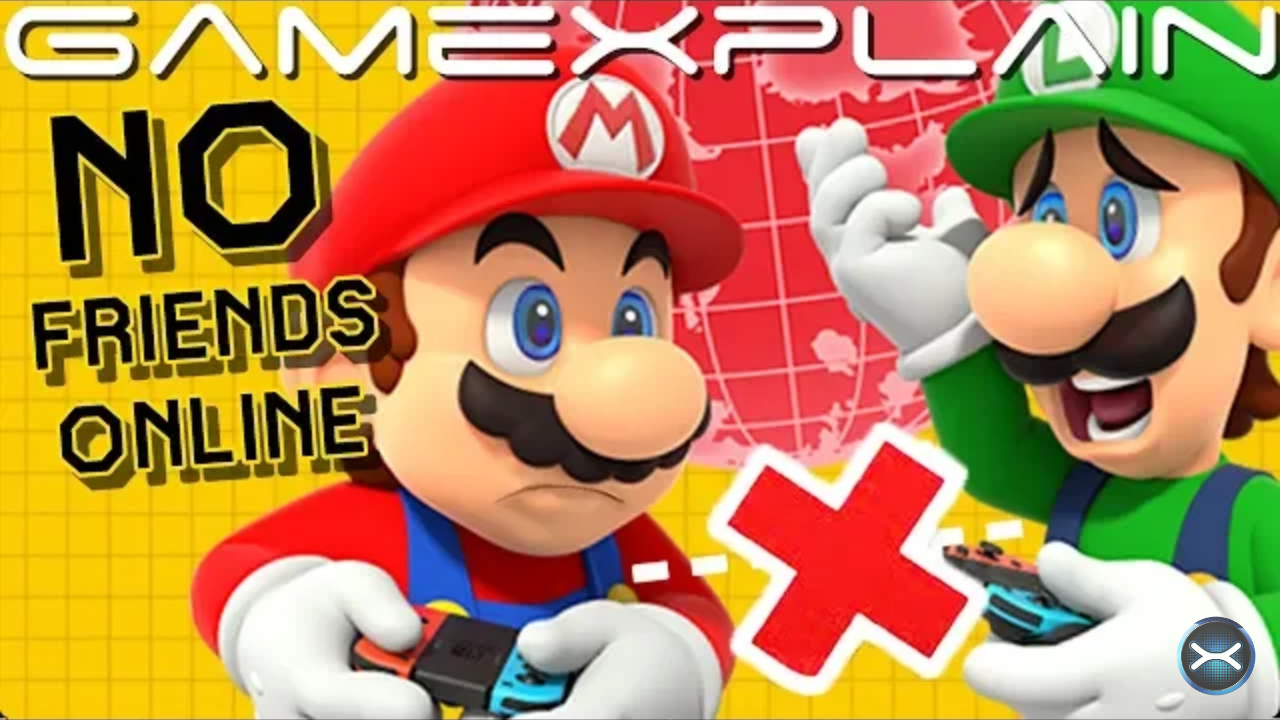 It was reported earlier by Nintendo World Report, that Super Mario Maker 2 doesn’t support Online play with friends. Or to clarify, you can’t make friend lobbys or choose to only play with friends online. This information was later verified by the folks at GameXplain who got in touch with Nintendo afterwards for confirmation. Nintendo stated that it is true that users can not create friend lobbies to play with other people online. At this time, you can only play with random people online.

Bummer: you won't be able to play online with friends in Super Mario Maker 2. https://t.co/AAbyORCTn8 pic.twitter.com/lj1SHPTRzT

For those that wish to play with friends, they can play Locally with friends or with up to four players on a single Nintendo Switch console. Another thing is that Local/Online Play with, for example, 2 players on the same console and 2 random players online is also not possible. If you want to play online, it will have to be with 3 other random people or with 3 friends locally, but not mix and match.

GameXplain have posted a video to share the information they were told by Nintendo America. You can check it out below.