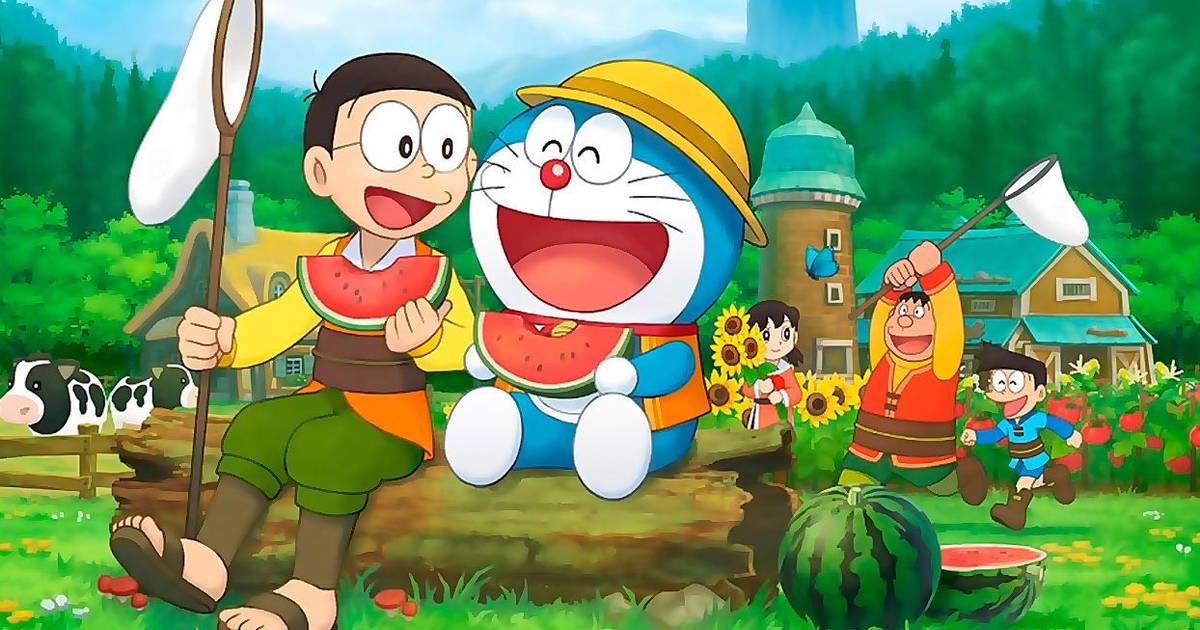 Bandai Namco have announced that the popular anime show featuring a Cosmic cat will be getting its own game. Doraemon: Story Of Seasons will be releasing on Nintendo Switch and PC sometime in Fall 2019 for North America. The game is much like the other titles in the Story Of Seasons series and focuses on growing crops, catching bugs and other activities. This time however, it features characters from the anime and is set in the original local town.

We have the official announcement below as well as a trailer for Doraemon: Story Of Seasons

DORAEMON STORY OF SEASONS ANNOUNCED FOR NINTENDO SWITCH™ AND PC

Santa Clara, CA., (April 23, 2019) – Leading developer and publisher of anime video games, BANDAI NAMCO Entertainment America Inc. today announced DORAEMON STORY OF SEASONS for the Nintendo Switch™ and PCs via STEAM®. The game is scheduled for release in the Americas in fall 2019.

The popular anime character – Doraemon – makes his way into the hugely popular Story of Seasons series in a brand new farming adventure. Players will be able to enjoy traditional Story of Seasons activities like growing crops, cultivating their farm, exploring, bug hunting, and much more.

Noby and other familiar faces from the Doraemon franchise will take part in a heart-warming journey across the title’s original local town. Players will develop the town along with their own farm while interacting and forming bonds with other townspeople. Doraemon’s secret gadgets will also be featured throughout DORAEMON STORY OF SEASONS.

The game is the result of the joint efforts of Bandai Namco Entertainment Inc., Marvelous (Production) and Brownies (Development).

DORAEMON STORY OF SEASONS will be available in fall 2019 for the Nintendo Switch and PCs via STEAM.