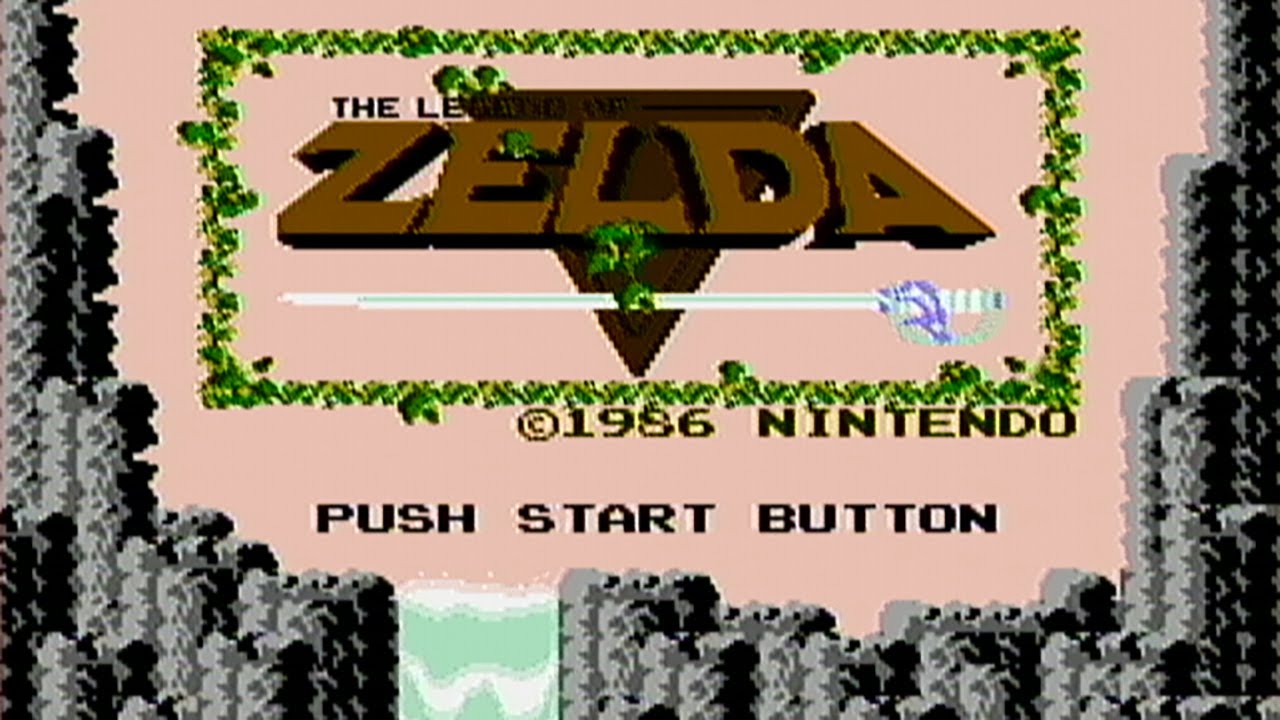 Legend Of Zelda NES Has Its Own Minus World

In the original Super Mario Bros., there is a secret level known as World -1. The level is glitched and can not be completed like the standard levels. This minus world is where data could be stored that exists outside the main path of the game, like excess sprites and instances. Super Mario Bros. isn’t the only game to have this secret glitch level. It has been recently discovered that the original Legend Of Zelda on the NES also has it’s own Minus World.

YouTuber SKELUX has uploaded a video to his channel of his exploits into the Minus World of Legend Of Zelda NES. Unlike Super Mario Bros., where players can simply walk out of bounds within the game itself. The Legend Of Zelda was not so simple. SKELUX had to dig into the game’s coding in order to bypass the mechanics that stopped players from going out of bounds.

In the Minus World of The Legend Of Zelda, exists practically a whole new overworld. However, This was never meant to be accessed and is home to plenty of glitched enemies and paths that don’t make sense. If you would like to see the video, you can check it out below.


Categorised in: News, Announcement, Nintendo, The Legend Of Zelda