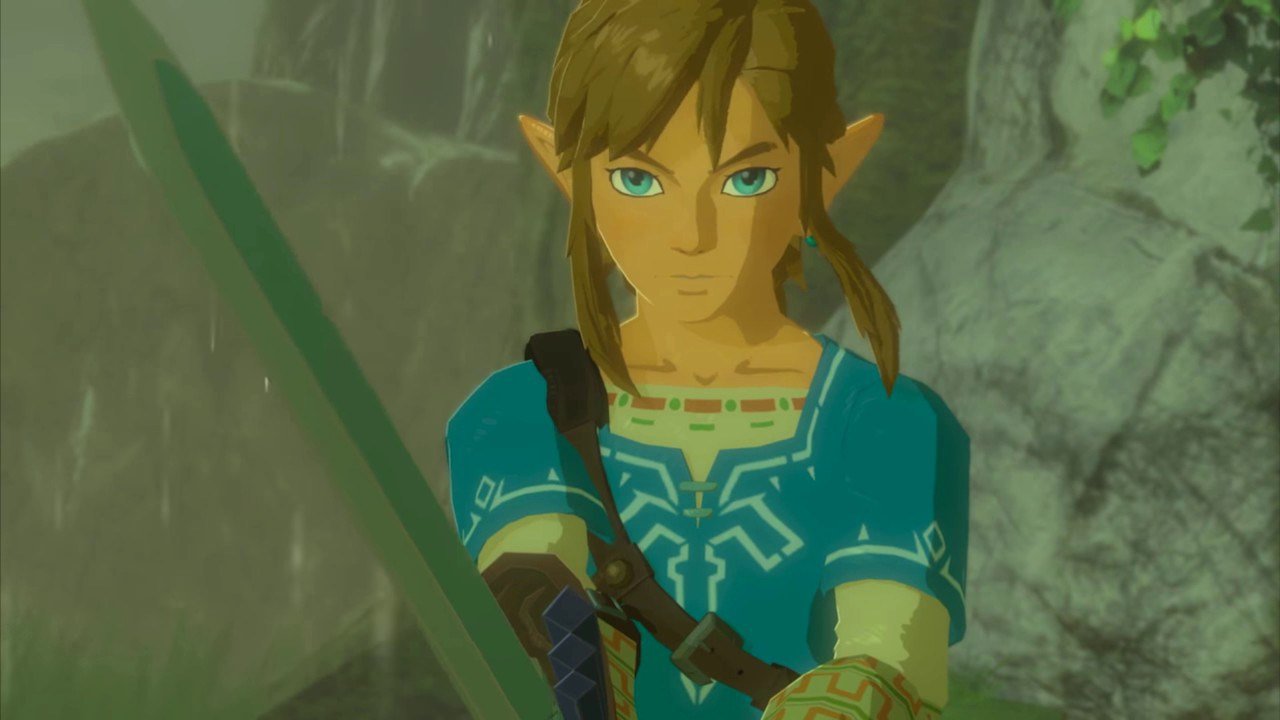 The Legend Of Zelda is a much loved videogame series that has its own lore and history that has been been weaved into its tapestry. One thing that has always got Zelda fans talking is where each new entry in the Zelda series fits into the timeline. The same can be said for The Legend Of Zelda: Breath Of The Wild. However, it seems that will not be getting closure on where Breath of the Wild fits into the timeline as Series Producer Eiji Aonuma has stated that the game will never be placed in the chronological Timeline.

The reason for this as can be found in the The Legend Of Zelda: Creating A Champion book. Aonumas says that Nintendo enjoy seeing everyone make their own interpretations of their adventure in Breath of the Wild. If Nintendo were to add it to the Timeline, it would “eliminate the room for imagination.”

Here are some excerpts from the book, Courtesy of Nintendo Insider.

“The final thing I’d like to convey to all of our players is that video games, not just Zelda, can go much, much farther! We got a lot of responses from adult players who said they felt the same way playing this game as they did when they used to be hooked on video games when they were younger,”

“We made this game with the intention of returning to our roots, so the response from players about feeling the same as they had when they were young is promising. Since Nintendo Switch is portable, I hope that they will be able to engage deeply with the game in a fresh, new way too.”

“In books like the recently released The Legend of Zelda Encyclopedia, we revealed where each Zelda game fell on a timeline and how their stories related, but we didn’t do that for Breath of the Wild. There is a reason for that. With this game, we saw just how many players were playing in their own way and had those reactions I just mentioned.

“We realised that people were enjoying imagining the story that emerged from the fragmental imagery we were providing. If we defined a restricted timeline, then there would be a definitive story, and it would eliminate the room for imagination, which wouldn’t be as fun.

“We want players to be able to continue having fun imagining this world even after they are finished with the game, so, this time, we decided that we would avoid making clarifications. I hope that everyone can find their own answer, in their own way.”


Categorised in: Nintendo Switch, Announcement, Breath of the Wild, News, Nintendo, The Legend Of Zelda