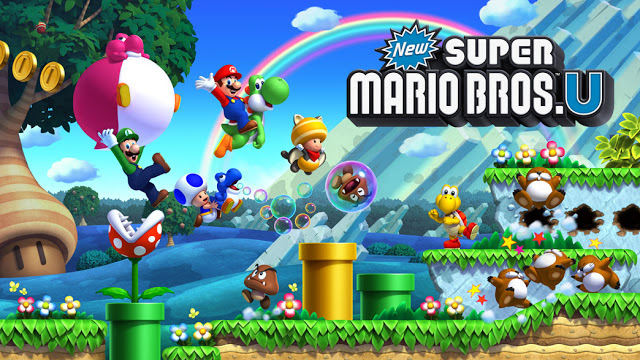 [Rumour] A Port of New Super Mario Bros. U is in the Works for Switch & Possibly out this Year

As per usual in the months that lead up to E3, rumours are everywhere and one such rumour concerned a port of New Super Mario Bros. U + New Super Luigi U being in the works for Switch.

Fast forward a few months and no such game was shown off at E3, or has been announced in the 2 months that have passed since, however today outlet comicbook has gone on record to say there is some truth to the rumour after all.

According to comicbook sources close to Nintendo of Europe, who previously provided “accurate information” on the likes of Mario + Rabbids Kingdom Battle, they have suggested a Switch port of NSMBU is in the works and that comicbook have done a bit of digging to corroborate on what they’ve heard with others and the follow details is what has been offered up in their article.

It is worth noting that NSMBU is one of the Wii U games that Switch owners thought Nintendo would port, as it is both a quality title and rich with content, not to mention a game that would currently fill the 2D Mario space Switch currently has, while Nintendo work on other games. Not to mention the fact that the comicbook article is written by Liam Robertson, whose previous comicbook rumour article pertained to 2 LEGO games that turned out to be true. (LEGO The Incredibles and DC Villains.)

Whatever the case, we will be sure to keep you in the loop with any and all developments that happen with regards to this story.