[Rumour] LEGO DC Supervillains and LEGO Incredibles 2 are in Development and Will Release this Year! 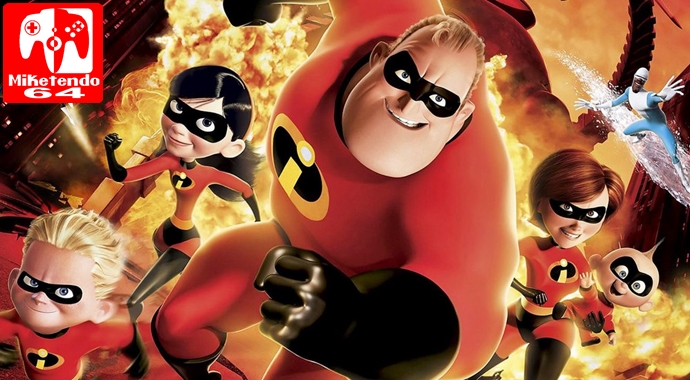 There may be a time to grow up, but there is never a time to walk away from LEGO!

In a new article published on Comicbook.com and written by videogame historian Liam Robertson, it has been stated that upon talking to sources linked to Warner Bros., there is in fact 2 new LEGO games in the works and both are scheduled to release this year. The first is a LEGO Incredibles 2 game, which is to tie-in with the long awaited sequel, with very little actually said about the game, but with the film out on the 15th of June, 2018, the game could release around the same time.

To back up the rumour, Robertson also wrote about the leak that occurred last year in August, when a range of LEGO Incredibles 2 toys were shared to Imgur in photo form, only to be swiftly removed due to a DMCA claim. The toys were stated for a May 2018 release and should this rumour prove true, this will be the first LEGO Incredibles game and is speculated by the writer that the game could also include events from the first film.

As for the other game rumoured to be in development, it will focus on the villains of the DC universe and have “LEGO renditions of DC staples of Harley Quinn, The Joker and Lex Luthor.” Very few details have been said about the game, as details are sparse, but TT Games are supposed to be behind both of them. Both games are expected to release on all current platforms, including Switch, with a 2018 release expected for both, as TT Games release 2 LEGO games each year.

Should official confirmation on either titles come to light, we’ll be sure to let you know!

Nintendo has Seemingly Leaked Details from their Upcoming Direct

fanbyte Reports Xenoblade Chronicles 3 is Happening and Out Next Year

One thought on “[Rumour] LEGO DC Supervillains and LEGO Incredibles 2 are in Development and Will Release this Year!”