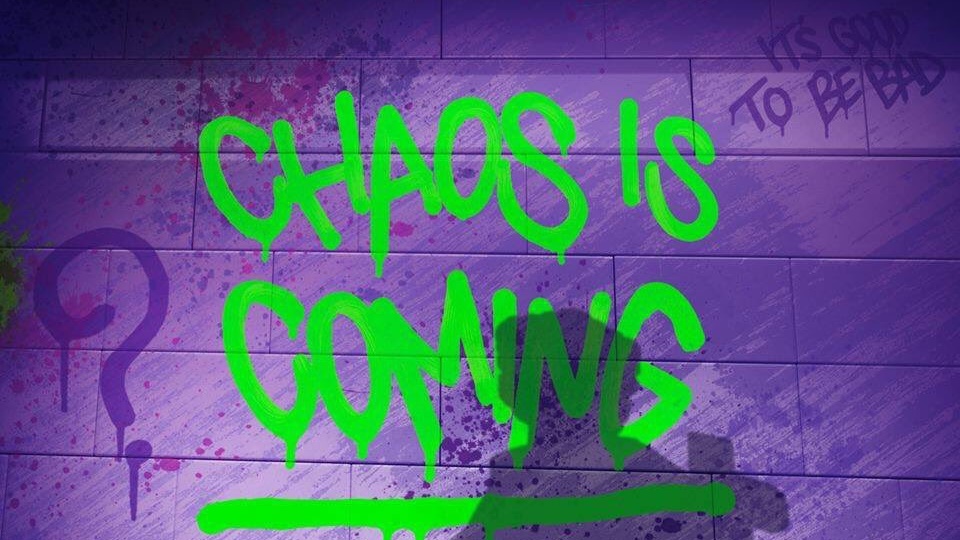 LEGO DC Villains Being Teased For An Announcement Next Week

Warner Bros and TT Games have teased the announcement for their upcoming game, LEGO DC Villains. A teaser website has been launched with only a paint splattered background and a countdown in large font. The Countdown will end sometime next week.