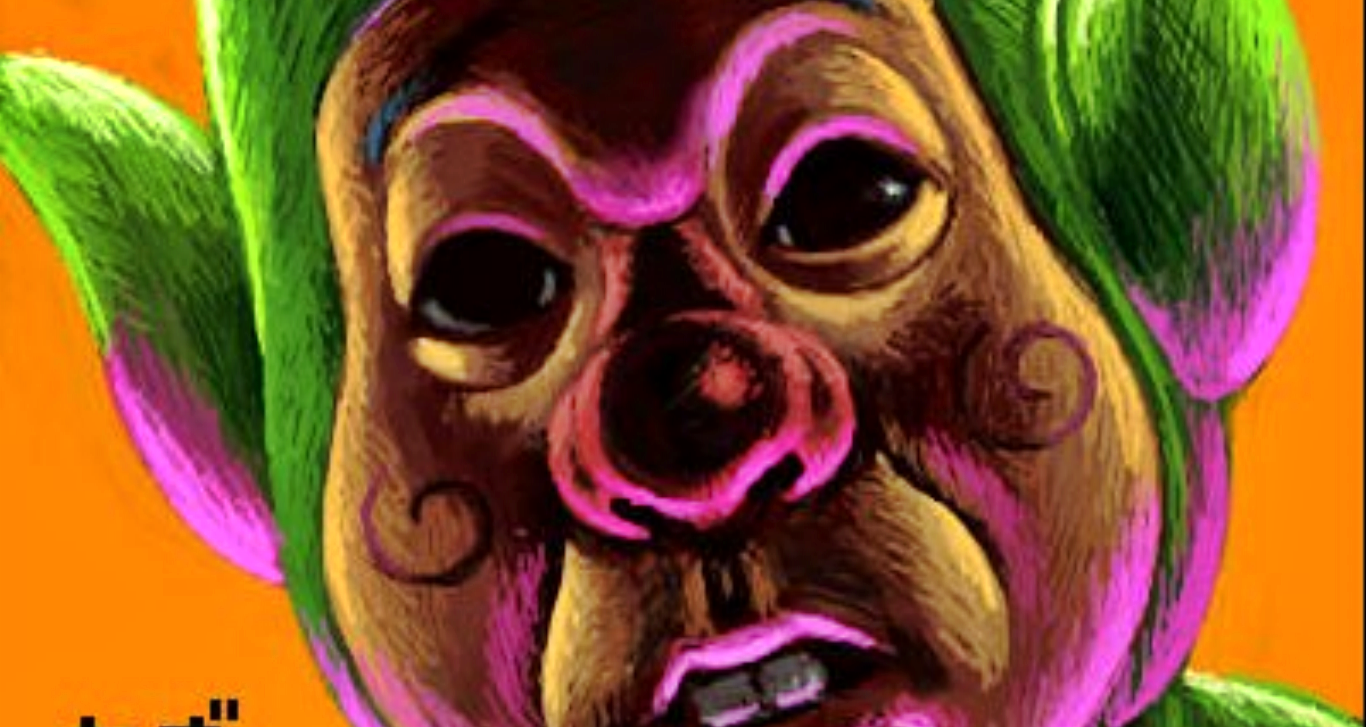 Have you ever heard of a video game developer called Vanpool? Founded in 1999, the Tokyo based developer have been involved with a number of Nintendo games over the years, with their most recent one being Dillon’s Dead-Heat Breakers for Nintendo 3DS.

As well as co-developing Chibi-Robo! Zip Lash with Skip Ltd., developing Paper Mario: Sticker Star and all three games in the Dillon series, they’re also the developers behind the Tingle games for the DS.

During a new interview with Kotaku, Nintendo Producer Kensuke Tanabe, had a number of things to say regarding Dillon’s Dead-Heat Breakers, including news of a horror themed Tingle game that sadly never was. Apparently, in 2010, after already releasing such games as Freshly-Picked Tingle’s Rosy Rupeeland, the Club Nintendo exclusive Tingle’s Balloon Fight DS and Ripened Tingle’s Balloon Trip of Love, there were plans to develop a horror game that starred the green oddball as the protagonist. Only the project never saw the light of day, due to “a variety of reasons.”

Now, instead of going their separate ways, Nintendo and Vanpool remained in touch with the latter proceeding to develop a prototype game there the main character rolled and was controlled via “slingshot controls” that relied on a stylus and a touch-screen. In the same Kotaku interview, Tanabe goes on to say the prototype is what evolved into the first Dillon game.

Even though the cancellation of the horror Tingle game, did end with a positive result, given how intense the character can be, it is a shame the game never came to fruition because I for one would have loved the opportunity to have played it. How about you?


Categorised in: News, Nintendo, The Legend Of Zelda