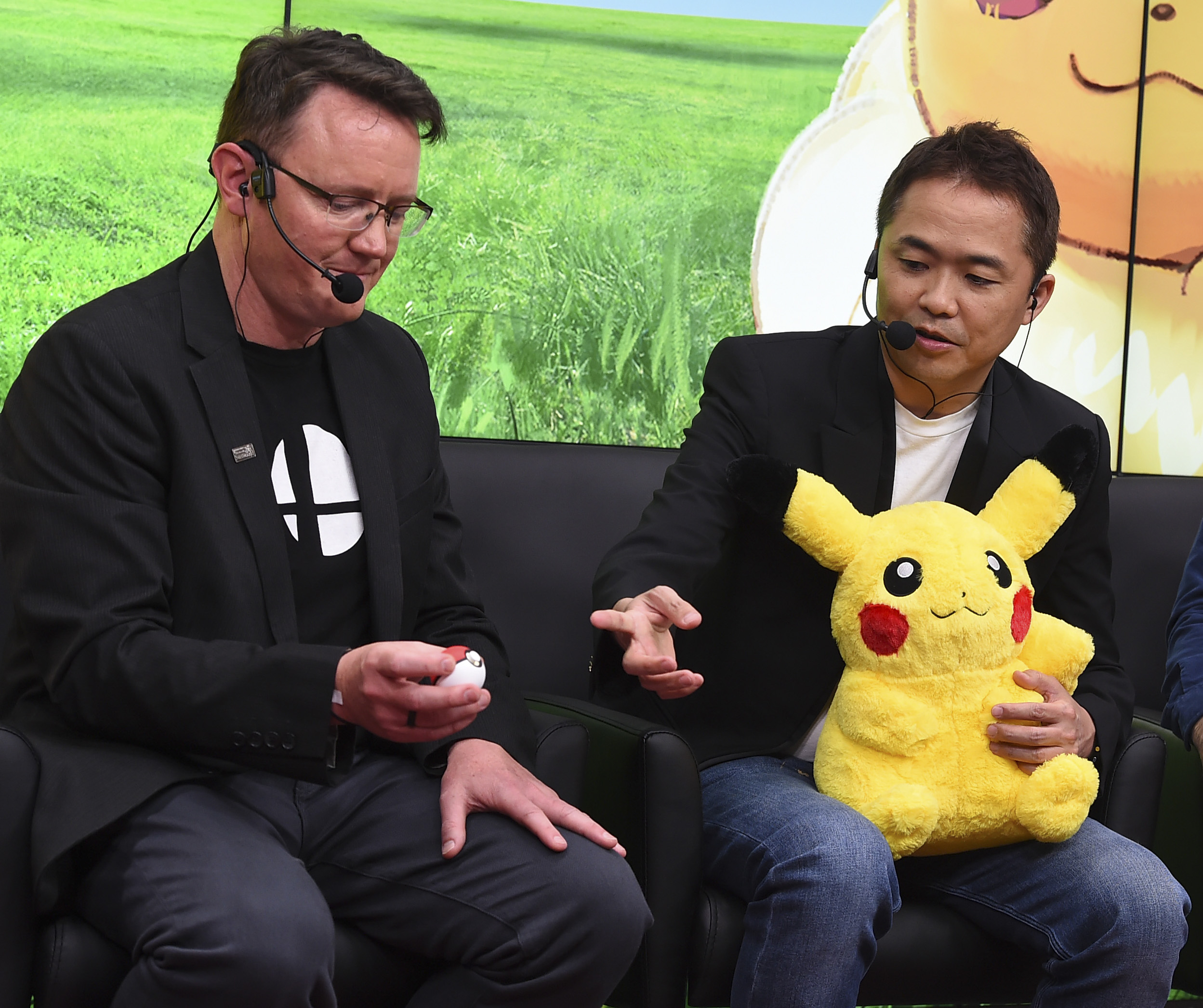 The Famitsu Weekly magazine will be due out soon an inside its pages will be an interview with Executive Director and Head Of Development at Game Freak, Junichi Masuda. A few quotes from Masuda have made their way onto the internet and have been translated into English. Junichi Masuda comments on Pokemon Switch, working with the idea that people would play it on their own Switch and the possibility of transfering Pokémon from Let’s Go Pikachu / Eevee over to the new title.

“As for the 2019 title, we’re working with the idea that everyone will be playing on their own Switch. It’ll have the same kind of feeling as the previous games on handheld systems.”

“There have been times where you couldn’t bring Pokemon over from previous titles – I imagine that created some bad memories. I want to try and change that, if I can.”

Once this weeks issue of Famitsu has gone live, translations of the full interview will certainly make its way onto the internet. As soon as they do, you can be sure we will share it here.