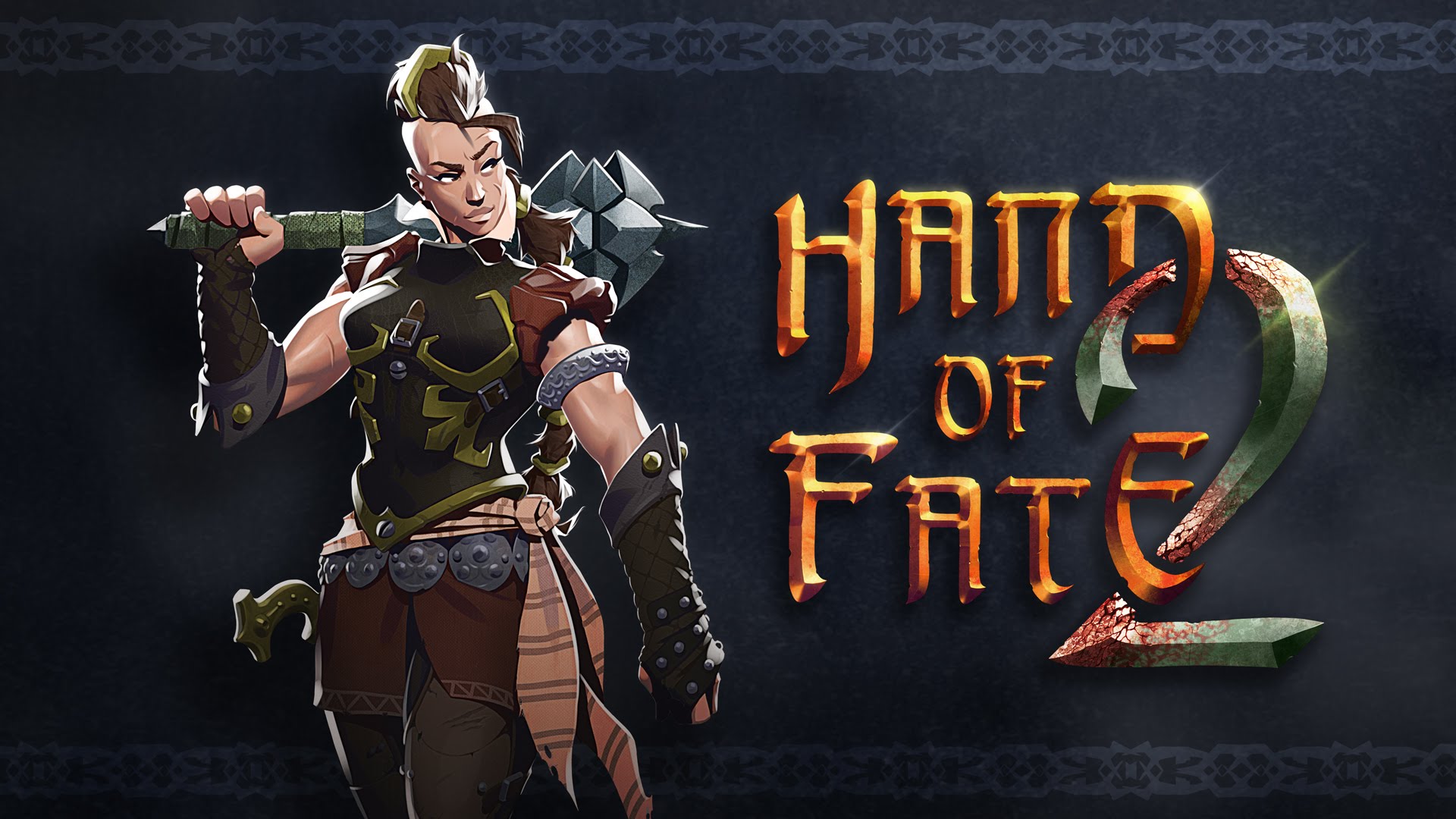 If you are looking for an RPG that is more Dungeons & Dragons than Final Fantasy, you are in luck. Defiant Development will be bringing their acclaimed action RPG, Hand Of Fate 2 to the Nintendo Switch on July 27th. Collect cards and build a deck of enemies, loot, equipment and surprises that will then be shuffled and laid out on the table by the mysterious Dealer. Combining Dungeons & Dragons boardgame play with real-time hack and slash combat.

Check out the official press release below.

BRISBANE, QUEENSLAND – July 9, 2018 – Hand of Fate 2, the acclaimed action RPG from Defiant Development, will deal out a Nintendo Switch™ release on July 17, 2018.
Collect cards and build a customizable deck of equipment, enemies, encounters, loot, and surprises that will be shuffled in with the Dealer’s own challenges. Once combined, cards are laid out into a dungeon floor for players to navigate. Each card presents obstacles to overcome, including action-packed hack-and-slash combat, precarious exploration, high-risk high-reward minigames as well as Dungeons and Dragons-style storytelling and decision making.

The original Hand of Fate has been downloaded more than 2.5 million times since its debut in 2015. The award-winning sequel pits a brand-new hero against the series’ enigmatic antagonist, the Dealer, as he seeks revenge following his dramatic defeat at the climax of the first game.
The sequel sports a variety of upgrades over the original title, such as an overworld map where each location presents new challenges, new tabletop minigames, companions (including the Dealer himself) with unique side-quests that provide assistance both in battle and perks outside, more robust combat, a deeper story, and an ever-growing supply of new content. The Nintendo Switch™ version will also include all the DLC add-ons that have appeared in the PC release from its November launch through April, with more coming later post-launch.
“We’ve been careful not to tip our hand about this news until now, but our team is thrilled to finally announce Hand of Fate 2 is coming to Nintendo Switch,” said Morgan Jaffit, Director, Defiant Development. “We are very much looking forward to seeing fans having the opportunity to take the game on the go with this exciting new platform.”
Hand of Fate is available now via PlayStation 4, Xbox One, and Steam for $29.99 USD / €24.99 / $29.99 AUD and supports English, French, Italian, German, Spanish, Brazilian Portuguese, Russian, Hungarian, Ukrainian, Japanese, Korean, and Simplified Chinese language options.