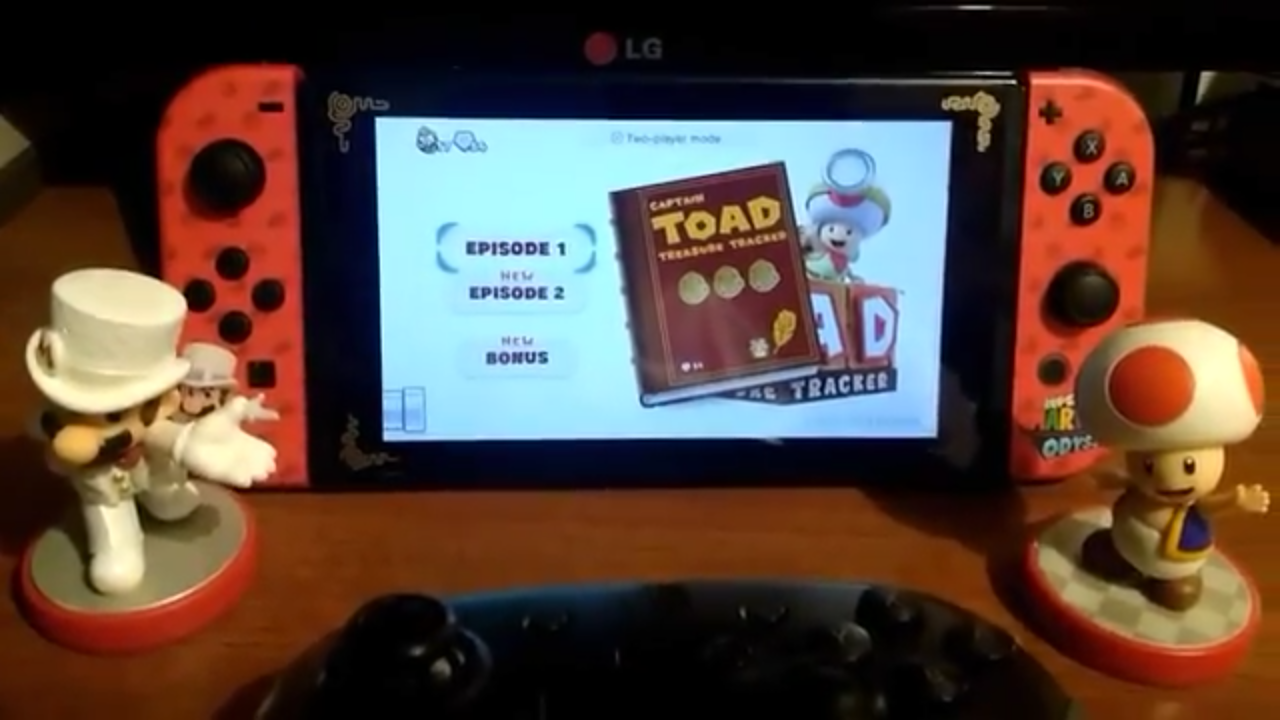 Captain Toad is coming to Nintendo Switch and 3DS next week and some lucky outletss have already got their hands on review copies of the game. Though most of the game is the same, there are a few things that have changed. For one, the Toad amiibo functionality in Captain Toad: Treasure Tracker has been altered.

In the Wii U version, tapping the Toad amiibo would unlock Pixel Toad hide and seek missions on each level. Now, the Pixel Toad missions are already included in the Switch and 3DS version. This would make the Toad amiibo obsolete but clever Nintendo have given it a new function. It unlocks an invincibility mushroom every time you tap your Toad amiibo on the level you want to play.

We have provided a short preview video that show how the Toad amiibo function works in Captain Toad: Treasure Tracker on Nintendo Switch. We have made sure to follow embargo rules and not show anything we have been expressly told not to share. As this is a preview, you won’t find any story spoilers, or any tips how to collect the in-game collectibles. Now with that little disclaimer out of the way, here is the video.

If you decide to use this video for your own media use, please source back to this original article. Thank you.