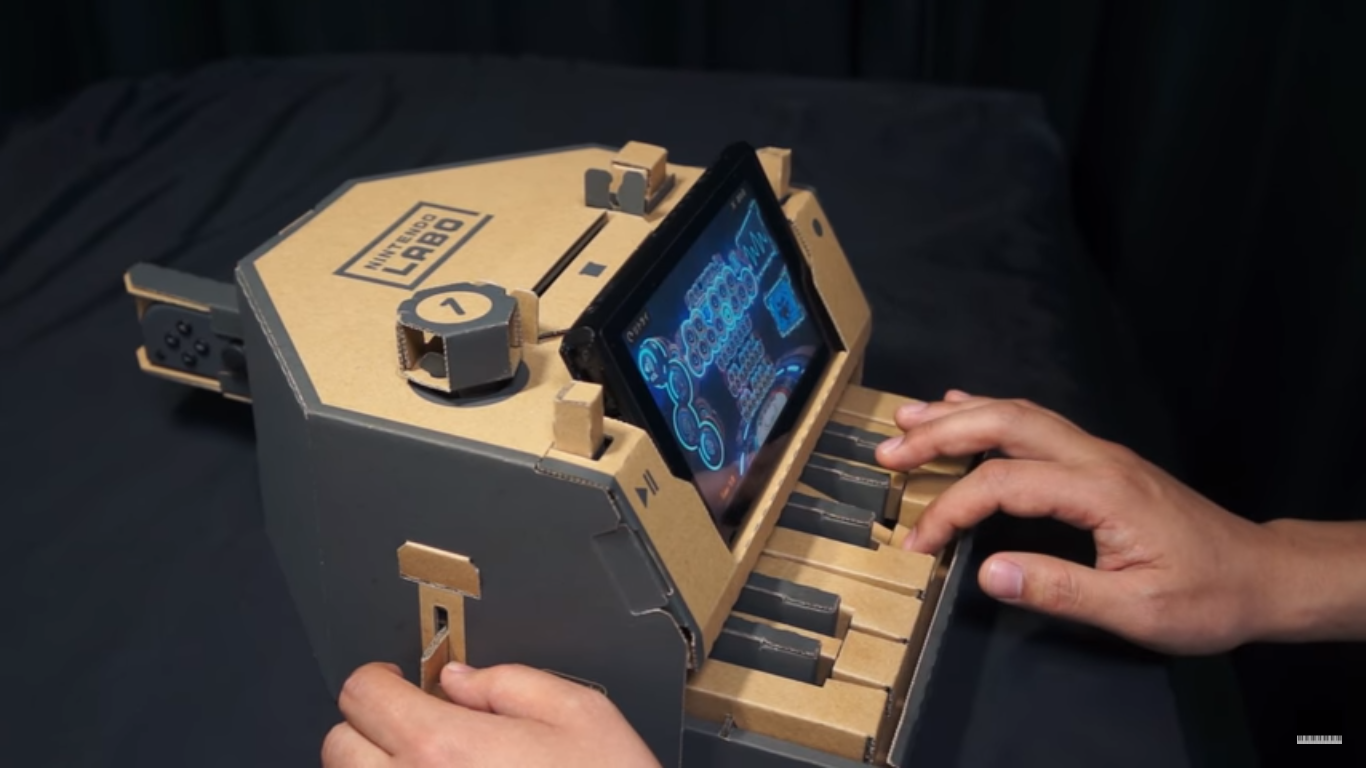 One user who goes by the name of Tohru Yamaguchi has uploaded a couple of videos to YouTube show him playing The Legend of Zelda and Super Mario theme tunes. It is actually very nice to listen to and just goes to show how ingenious The Nintendo Labo is.

If you would like to see and listen to Tohru Yamaguchi’s work, we have embeded a couple of videos below.

If you would like to see more of Tohru’s work, be sure to check out his YouTube Channel.