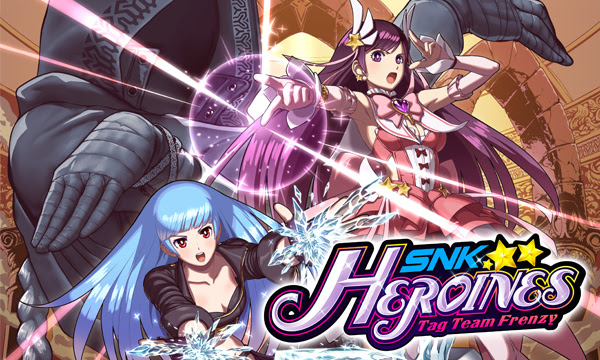 Who will be the belle of the brawl? SNK HEROINES is excited to introduce its expansive Customization Mode which allows you to modify and stylize your fighter! 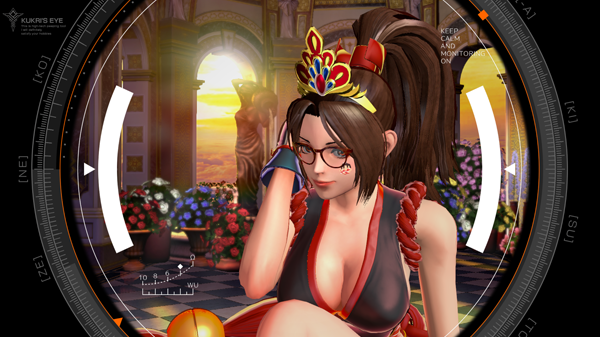 “We are excited to bring character customization to SNK HEROINES, a franchise first. We can’t wait to see what our fans will do with all the photo editing and costume options!” – SNK HEROINES Tag Team Frenzy Director Kaito Soranaka

All items can be unlocked through in-game currency earned from battles and completion of various game modes. 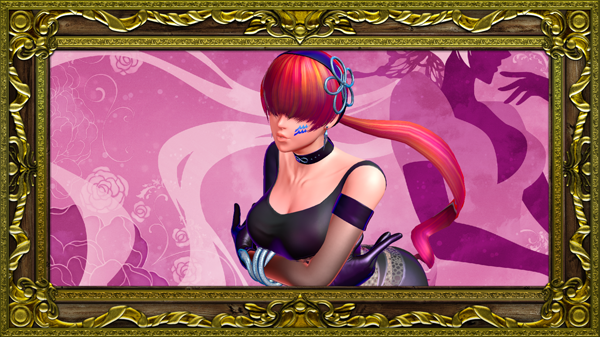 SNK Heroines ~Tag Team Frenzy~ launches exclusively in physical form, for the Nintendo Switch on September 7, 2018, as well as digital format for both Switch and PlayStation 4.