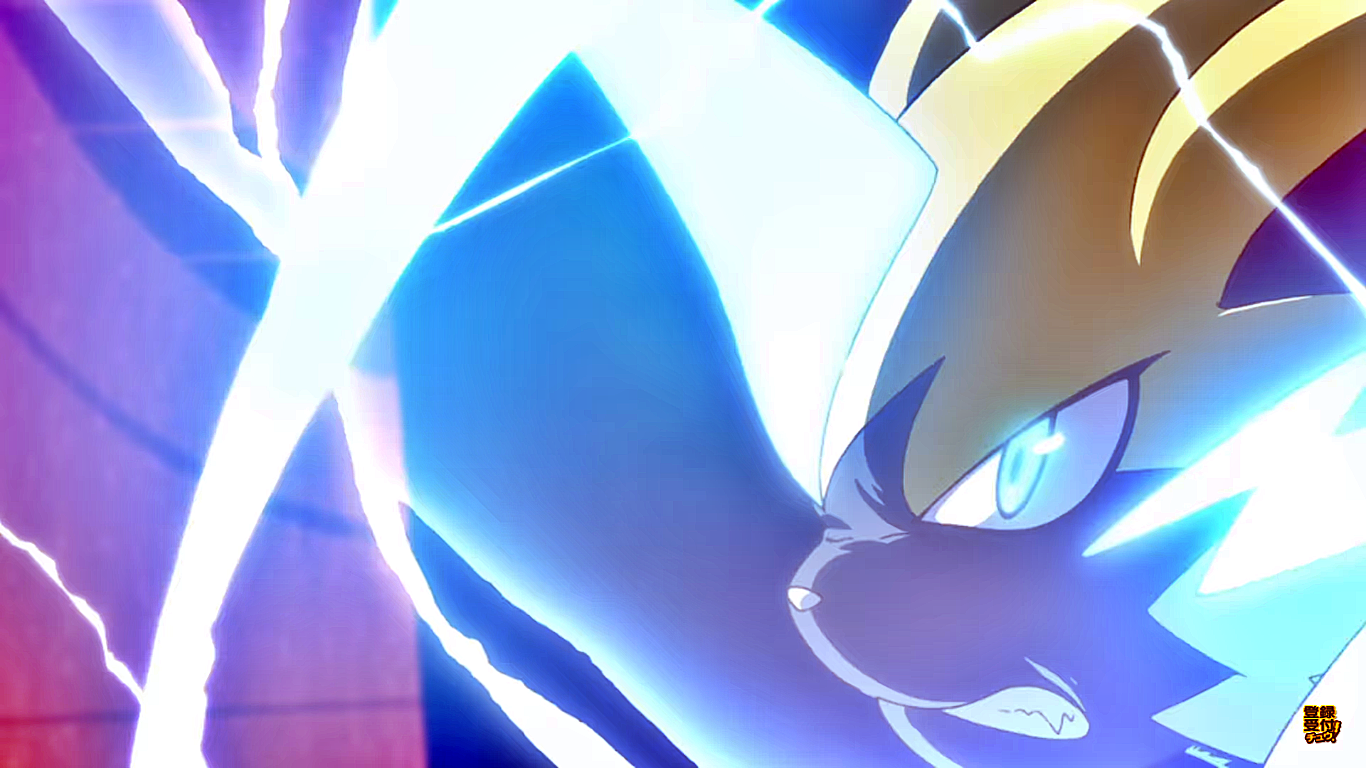 The New Trailer For the Pokémon Movie: Everyone’s Story has aired and features a new Pokémon, even if very briefly. However, More details about this Pokémon have appeared on the official Pokemon Sun & Moon Website. The New Pokémon is Zeraora. The Pokemon Zeraora is an electric type Pokémon and will have some key involvement in the upcoming movie.

The Mythical Pokémon Zeraora appears like a thunderbolt! This Pokémon creates a powerful magnetic field by emitting strong electric currents from the pads on its hands and feet. It can use this magnetic field to levitate and move through the air at high speed. Its max speed is said to be about the same as that of a lightning strike.

Unlike most Electric-type Pokémon, it doesn’t have an organ within its body that can produce electricity. However, it is able to gather and store electricity from outside sources, then use it as its own electric energy. When it uses massive amounts of electricity, its fur stands on end all over its body.

It’s moveset has not been unveiled as of yet but the Pokémon will be coming to Pokémon Ultra Sun and Pokémon Ultra Moon. More details will follow at a later date.

There is also a new character trailer featuring the Pokémon Zeraora. It has been uploaded to the Official Pokémon YouTube Channel. and can be seen below.

If you would like to know more about Pokémon Movie: Everyone’s Story like the movie plot and characters, check out our article here.