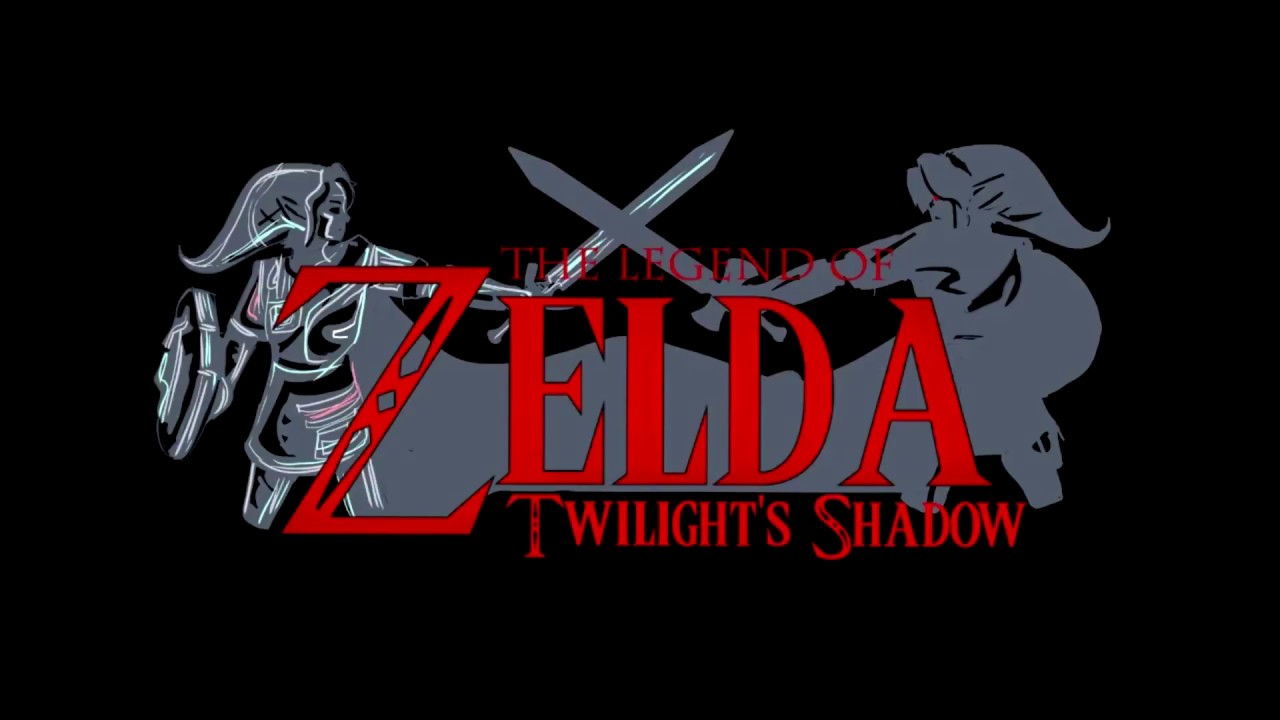 The Creator, who some of you may have already heard of, MajorLink has done a bang up job with the retelling of the ending and displays a fitting climax to one of my favourite games. You too will be won over with some of the animated fight sequences and as a true Zelda fan, are sure to maybe even weep a few tears (I know I did, I even laughed at myself for bawling) as it is sure to make you feel the Feels.

I have included the full video below. It is in two parts along with a teaser trailer to pique your interest.

If you have finished watching all of those videos and are done weeping, be sure to dry your eyes. Be sure to check out more of MajorLink’s videos on his YouTube Channel. He has a large number of videos on our favourite hero garbed in green.

And to MajorLink himself. If you are reading this, I want to thank you for creating such an amazing video. Animation is not easy but you truly have an talent my friend.