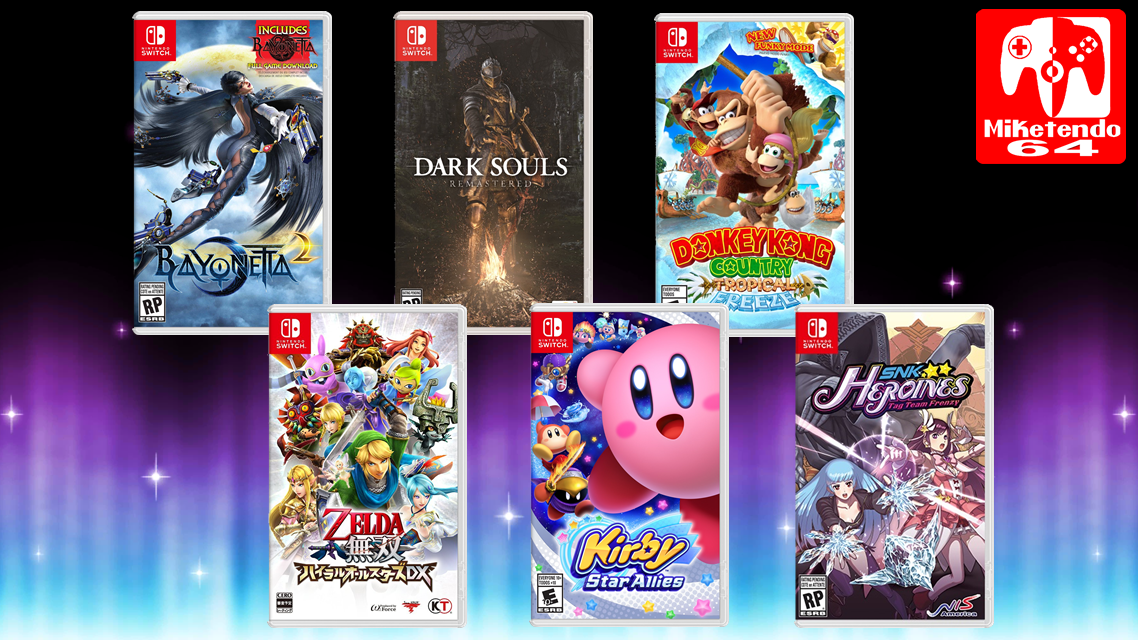 *Update: After the March 2018 Nintendo Direct, we now have plenty more box art to share with you of upcoming games including but not limited to; Mario Tennis Aces, Captain Toad: Treasure Tracker, Sushi Strikers: Way Of Sushido and Little Nighmares.

Original: After the Nintendo Direct Mini (January 2018), We now know a number of games that are coming to the Nintendo Switch. A number of box art images have made their way online and we have gathered them up to put into a single gallery so you can enjoy them all in one place. The gallery contains box art of the following Games;

We will add more as soon as they become available,