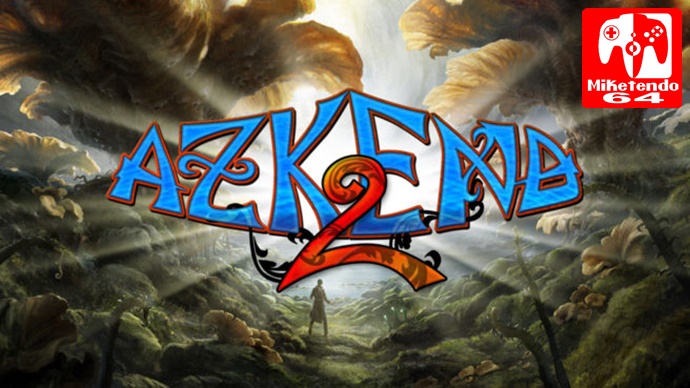 [Video] Azkend 2: The World Beneath Coming To Switch Jan 12th

Update: Though listed as a January 5th release, 10Tons has got in touch with us to say that it has it has was pushed to Jan 12 in late December.

Original: Game Developer 10Tons has announced that their latest title to come to the Nintendo Switch, will arrive this week. Azkend 2: The World Beneath has been listed for a January 5 release on the European eShop. It is also confirmed on the Official Nintendo Website.

Azkend 2: The World Beneath is a match-three puzzle game with over 60 levels, hidden minigames and its own storyline to boot. You can find game details below, along with a trailer for the game

Step aboard a fantastic adventure! Enjoy amazing match-three gameplay and discover one of the most astonishing worlds ever imagined.

While traveling from Liverpool to New York, your ship was pulled down into a massive maelstrom. You woke up in a place that may never have been gazed upon by the eyes of men. From now on, your goal is to ascend from the center of the Earth and find your way back to civilization.

Azkend 2 is a casual match-three puzzle game with more than 60 levels of impeccably polished gameplay. Discover and equip more than a dozen unique powerups, and complete hidden object minigames on your journey.