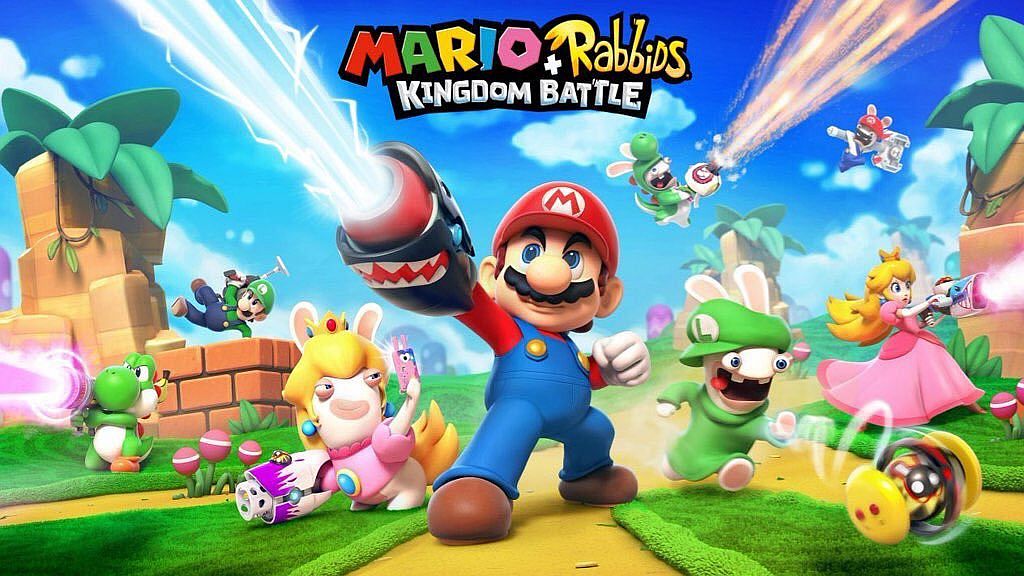 The First DLC pack of the Mario + Rabbids: Kingdom Battle Season pass brings Ultra Challenges to the game. These challenges are available after defeating the boss in each of the four regions and learning the special technique to reach the secret areas inside of each world. You will also unlock the “Cataclysm Kerfuffle” co-op challenges which includes five maps with increasing difficulty. The new DLC is already out in the United Kingdom but it shouldn’t be too long before it comes to the other regions.

Patch notes for the latest update (1.2.400297) have also gone live and include the following:

The following issues have been resolved: