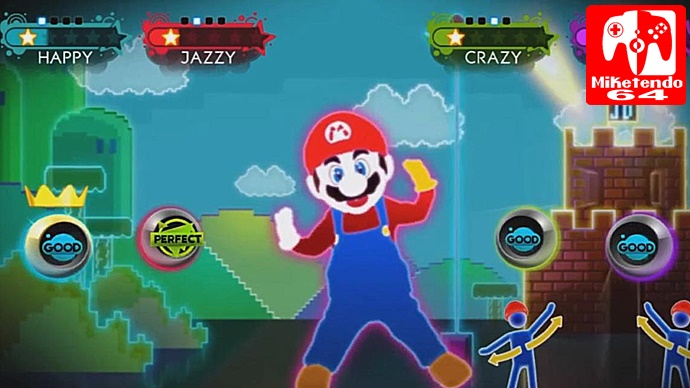 Of course, that doesn’t mean that Jump Up Superstar WON’T be added, it still could be as a little extra surprise for us big Nintendo fans that are riding the hype train for Super Mario Odyssey. I guess we will know soon enough closer to the game’s release.