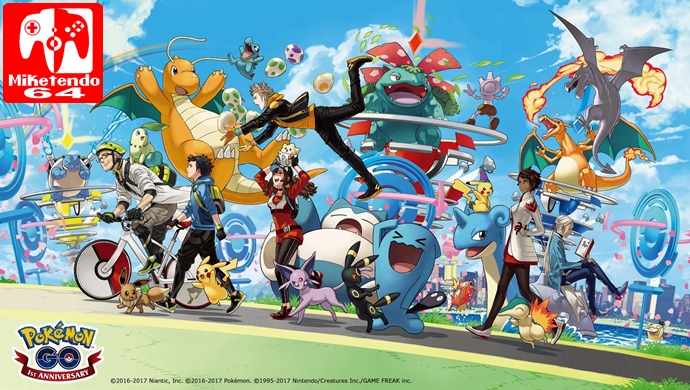 The Legendary Mewtwo has at last made his appearance known in Pokémon GO albeit only in Japan for now at the Pokémon GO Stadium. In fact, he has completely taken over all of the PokéStops in the immediate as Raid Boss. It has NOT been officially announced on the Pokémon GO Live Blog, which is a bit strange as you would have thought Niantic would have announced it. Here is a Tweet from PokéJungle bringing us the Good news that the 150th Pokémon has finally came to Pokémon GO.

Some more images of Mewtwo in GO – it's appearing as Raid Boss in ALL the PokéStops in the stadium! https://t.co/NPKteIrAez pic.twitter.com/YB1Qrg0XbW

I do have a few thoughts on why Mewtwo has appeared now and why Niantic may not have announced anything. I think it may be that they know how tasking it could be on the servers if they released Mewtwo worldwide so they could just be testing the waters with a smaller release. Another thought of mine is that maybe Mewtwo was released too early and could be the result of hacking. It seems a bit random that Mewtwo would appear out of the blue without warning, especially when all of the Legendary Birds were officially announced.