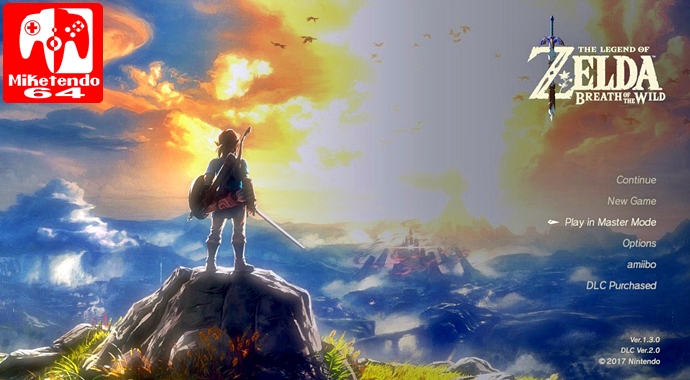 At E3 we first learned amiibos of all four Breath of the Wild Champions was in the works. Then we learned all would be available as a 4 Pack for Japan and now the same has been revealed for Europe.

On the official amiibo site for nintendo.de, the 4 Pack of Champions can be seen in all its glory, so with such a thing being revealed for Europe, with the possibility of North America at a later date, if you don’t feel like purchasing them all separately, provided you’re in Europe, you should know have the option of buying all four together.

The questions is, will you? Until next time, keep on gaming!


Categorised in: Amiibo, News, Nintendo, The Legend Of Zelda