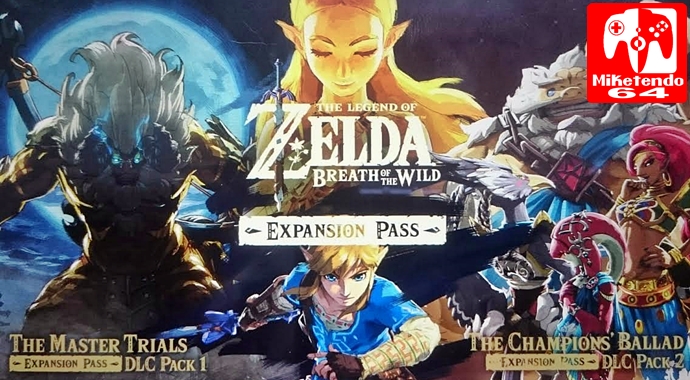 [Update] The Master Trials are Finally Here (Along with Version 1.3.0 of The Legend of Zelda: Breath of the Wild)

The moment Zelda fans have been waiting for has arrived!

Pack 1 of Breath of the Wild’s dlc has finally landed and with it, a new update that is required to activate the dlc in the first place. Below you can find a short list of patch notes for the Version 1.3.0 update:

Tags: dlc, Nintendo Switch, patch notes, The Legend Of Zelda, The Legend of Zelda: Breath of the Wild, update, Wii U


Categorised in: Breath of the Wild, Nintendo Switch, The Legend Of Zelda, updates, Wii U