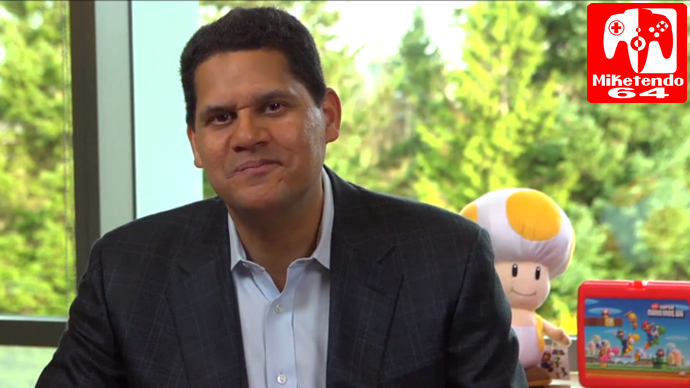 Having being able to speak with Nintendo of America President, Reggie Fils-Aimé, IGN was able to get the following statement on Nintendo Switch’s Say Yes policy to High quality games:

Reggie also added that as well as maintaining the flow of first-party games, Nintendo wants to do the same with high quality third party games as well. He also provided the following response as well:

“We’ve been very thoughtful in making sure we have a strong cadence of launches that are going to keep our fans engaged, going to drive hardware, and continue to propel us forward. And certainly as we think back to Wii U, that’s one of the things that we didn’t do as effectively.”

It is good to see Nintendo being more open like this, what do you think?