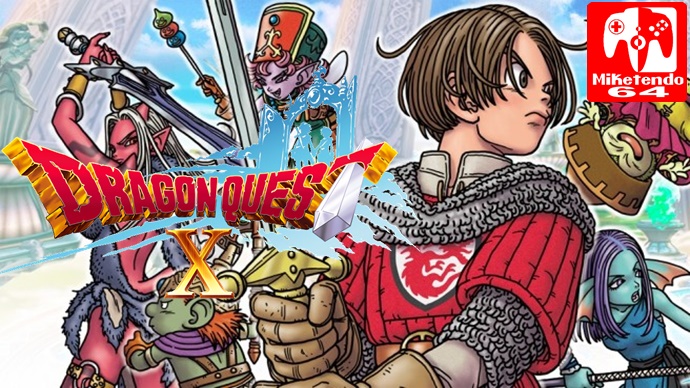 Square Enix have announced that owners of Dragon Quest X on the Wii will be able to have access to a free upgrade for the game on Nintendo Switch. Even though Dragon Quest X will be upgraded to version 4.0 in the Fall, services for the Wii version of the game will be discontinued. The Wii U version will still continue for now. Though this will no doubtedly affect Wii version players, Square Enix have stated that they will be providing everyone who owns a registered copy of the Wii version, a download code for the Switch version.

If you would rather have a physical version of the game, you will have to pay for it yourselve but this news may please some fans of the game who continue to play the Wii version of Dragon Quest X. More details about the upgrade program will be announced sometime in the future.