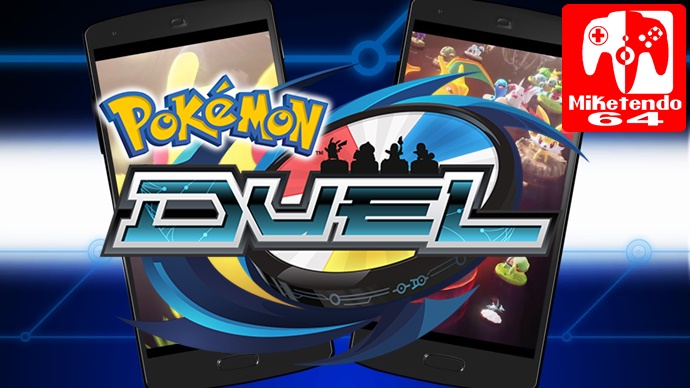 Version 3.0.3 of Pokémon Duel is available now and for players needing a reminder with regards to the four Pokémon who just saw some alterations, here is that reminder:

As well as the changes to the above Pokémon, there are of course other changes. 11 new figures have been added to Boosters, there are two new EX figures, which consists of Zekrom and Reshiram, two Rare figures that consist of Flygon and Whimsicott. Then of course there’s Gothita and Solosis who have been added as new UC ifgures and two new plates that focus on Zygarde, Zekrom and Reshiram. Lastly an Orange Time Booster has will appear through League Matches until the 14th of March and it is guaranteed to “hold Fairy-type or Dragon-type Pokémon.”