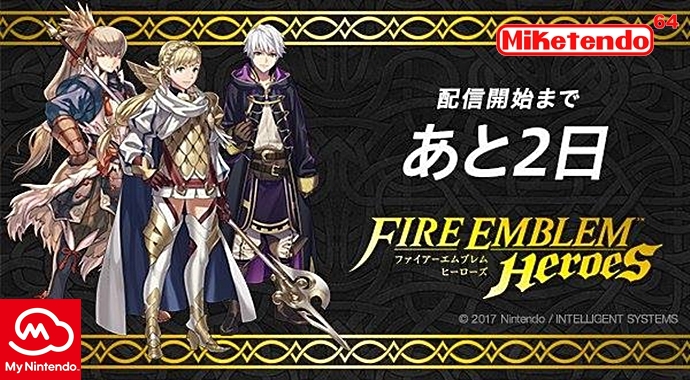 The folks over at GameXplain have sent some questions over to Kouhei Maeda of Intelligent Systems’  for an interview about Fire Emblem Heroes. Maeda has responded and commented on the hurdles of making a Fire Emblem for smartphone devices, if the balancing of the game is going to be affected by microstransacations, whether there will be further support for FE Heroes, and more. Unfortunately the video has since been removed by GameXplain and is no longer viewable. However, a screenshot of one of the questions asked is still available (courtesy of Nintendo Everything) and seems that Fire Emblem Heroes’ story Mode will continue to get add-on support.