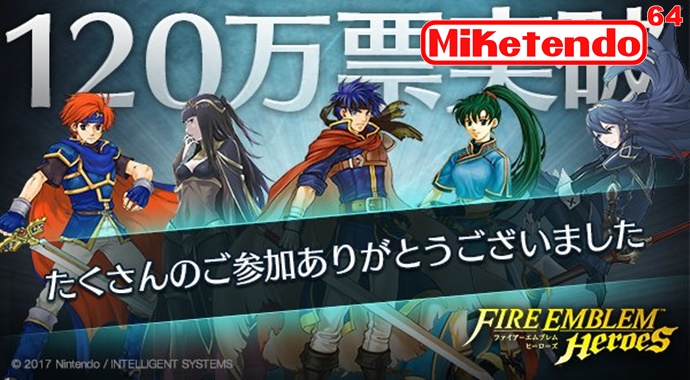 Multiple reports are coming in that this appears to be happening after receiving the 15 orbs during the opening tutorial segment of the game, for both android  and iOS versions of the game. But since the game has one server, issues such as this are to be expected, and since just Europe and Japan have access, it could get a lot worse once the US release happens.

We’ll keep you posted on any and all developments.