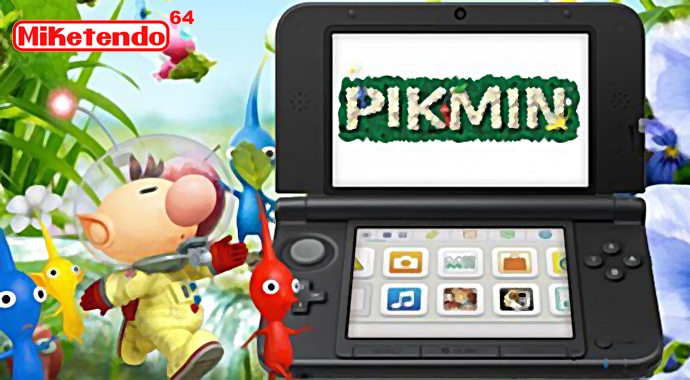 Get ready for some 3DS news, because you’ll find quite a bit here!

As expected, after the Nintendo Switch presentation came a lot of questions about the Switch and the 3DS and Reggie said Nintendo would continue to support it, as they have a number of first party games headed to it this year and now Nintendo of America have stepped forwards to divulge some of their 3DS plans:

After the most successful quarter of software sales in Nintendo 3DS history fuelled by the record-breaking sales of the Pokémon Sun and Pokémon Moon games, the portable Nintendo 3DS system kicks off 2017 with the debut of a Pikachu-themed New Nintendo 3DS XL system, new entertaining and engaging games for the entire family, the introduction of new amiibo cards, and discounts on many popular games.

‘Nintendo 3DS is a portal to one-of-a-kind Nintendo adventures starring classic characters like Mario, Yoshi and all of their friends,” said Doug Bowser, Nintendo of America’s Senior Vice President of Sales and Marketing. “Our hit system offers a wide variety of memorable experiences for adventurers of all ages.”

Nintendo 3DS fans will be able to enjoy all of the following in 2017:

And let’s not forget the fact that there is a rumoured Zelda game for the 3DS, a possible new Animal Crossing game, Fire Emblem Echoes releasing in May, Ever Oasis and Fire Emblem Warriors for New 3DS also releasing this year. So even if you own a 3DS and don’t buy a Nintendo Switch, there’s still plenty of games on their way to Nintendo’s popular handheld.