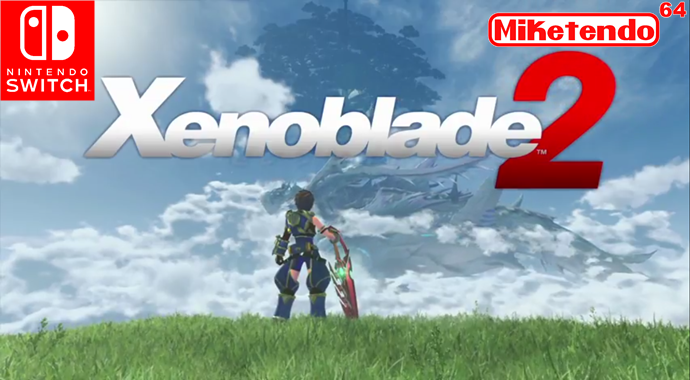 While no release date was mentioned about the two titles, it was said that over 80 third party games are being developed for the Switch. But a new a Shin Megami Tensei title has been confirmed, as well as a new offering from Square Enix, Project Octopath Traveler.