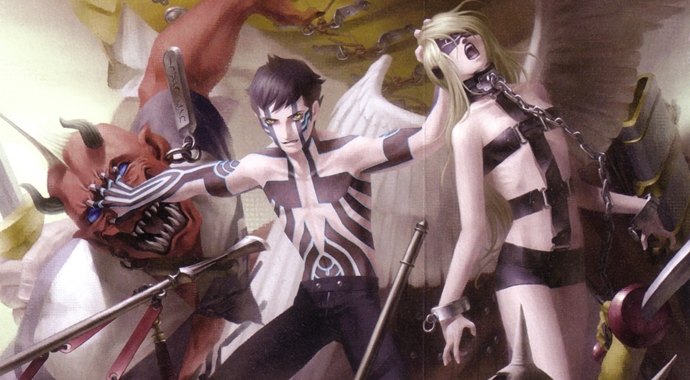 Last week, YouTube content creator OBE1plays released a video in which he “leaked” the news of an exclusive Shin Megami Tensei title for the Nintendo Switch and while there was some doubt regarding his claim, latest developments hint otherwise.

To celebrate the 25th anniversary of Shin Megami Tensei, an anniversary which happens this year, a new website for the celebration has just gone live and the logo they’ve created for it is very promising indeed. From I to IV, we see each title get the attention it deserves, but wait what’s that?

At the top where it could say V for 5 if there was a V, it simply says “Next,” hinting towards a possible fifth instalment on its way and while nothing official has been said about what this game could be and what platform it could be, it is very likely that this anniversary game could in fact turn out to be the game OBE1plays leaked last week. A game he explicitly stated is being developed by Atlus, exclusively for the Switch, but is early in development, so at best release would be in 2018 at the earliest.

This in no way means OBE1plays is right, but it doesn’t mean he is wrong either and  it goes a great way in adding credibility to himself and his other leaks and since we haven’t given a link to the site just yet, you can see the new site for yourself with the link below:

Just as soon as there are more developments regarding a Switch exclusive Shin Megami Tensei title, you can be sure to read all about it here at Miketendo64.