Guide: Before and After you Buy (Super Mario Run) 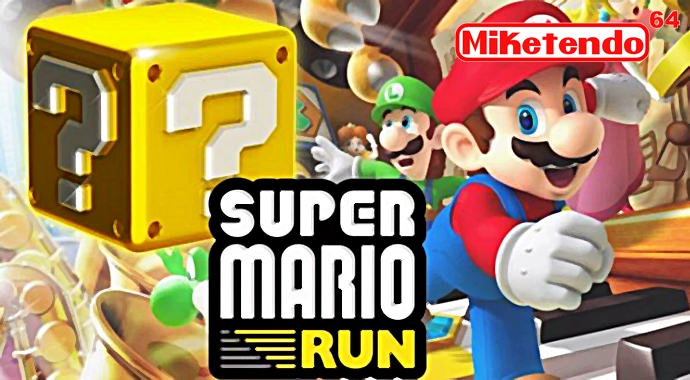 In recent reports, Super Mario Run has been downloaded 90 million times on iOS devices, but only 3 million gamers chose to buy the full game, as the majority of who didn’t believe the game the price to be too high as the content is not worth it.

It’s a shame really as that means there are 87 million who are depriving themselves off the full experience, but then why would so many buy a full game, when they aren’t quite sure as to what exactly it is their money buys them? Well to help out with this and put a guide in place for Android users who aim to get this game as soon as it comes out, here is another Miktendo64 Guide and this time we’re covering what you can do before and after you buy the full Super Mario Run experience:

In short, the free version of the game, is literally a simplified Mario game packaged as a glorified demo, meant only to give you a taste as to what Mario games and even Super Mario Run is really like, but now let’s list the things that you can do after you buy:

Will some may still consider all of this as not being reason enough to make the $9.99 US dollars purchase, while it is possible to advance through the game from start to finish in mere hours, there is plenty to do post-game. For example, you can set yourself a challenge of collecting 9999 Toads and building the very best Kingdom you can. Whatever you decide though, the two versions, despite offering similar experiences, they are not the same. There is only one way to play to Super Mario Run and that is after you’ve paid for the full game.

We hope you found our little guide helpful.

[Guide] How to Play the Bayonetta Origins Teaser in Bayonetta 3

One thought on “Guide: Before and After you Buy (Super Mario Run)”