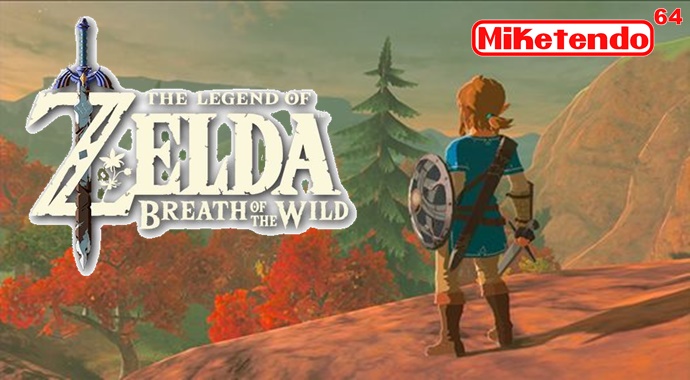 If there wasn’t enough confusion going round right now regarding exactly when Breath of the Wild release, CoroCoro is on hand to add further confusion.

Although the common belief and hope, is that Breath of the Wild will release in March, there are just too many reports and rumours coming from credible sources all stating a Summer release is more likely and yet actual advertising says something completely different. In the UK, GAME stores has Breath of the Wild advertised as releasing in March, there have been reports that GameStop are stating a March release is still on the cards, Amazon still says March and now we have CoroCoro also stating a March release is on the cards.

But what makes this all so hard, isn’t just the fact that we have rumours saying the Zelda game is to release in the summer, but there have been some reports of actual Nintendo staff saying a March release isn’t going to happen. Worse yet, judging by her recent tweets, not even notable videogames journalist and credible leaker, Laura Kate Dale is able to get a straight answer and get to the bottom of all this. So I would say now is as good as time as any to just lose our minds and run around screaming, but that’s not going to do us any good.

Instead what I would suggest is just take all thoughts of Breath of the Wild’s release and put it to one side. In less than two weeks, the Nintendo Switch presentation will take place. Games will be revealed, and others officially revealed, as well as gamers getting the chance to be schooled on the Nintendo Switch and learn more about the upcoming Zelda title. It has been said that an actual release month for Breath of the Wild will be given during the presentation and in case it doesn’t, it is supposed to happen within a week of the event, so the answers we seek are coming, we just need to be a little patient. After all, it’s not like we have to wait too long for the answers to come.