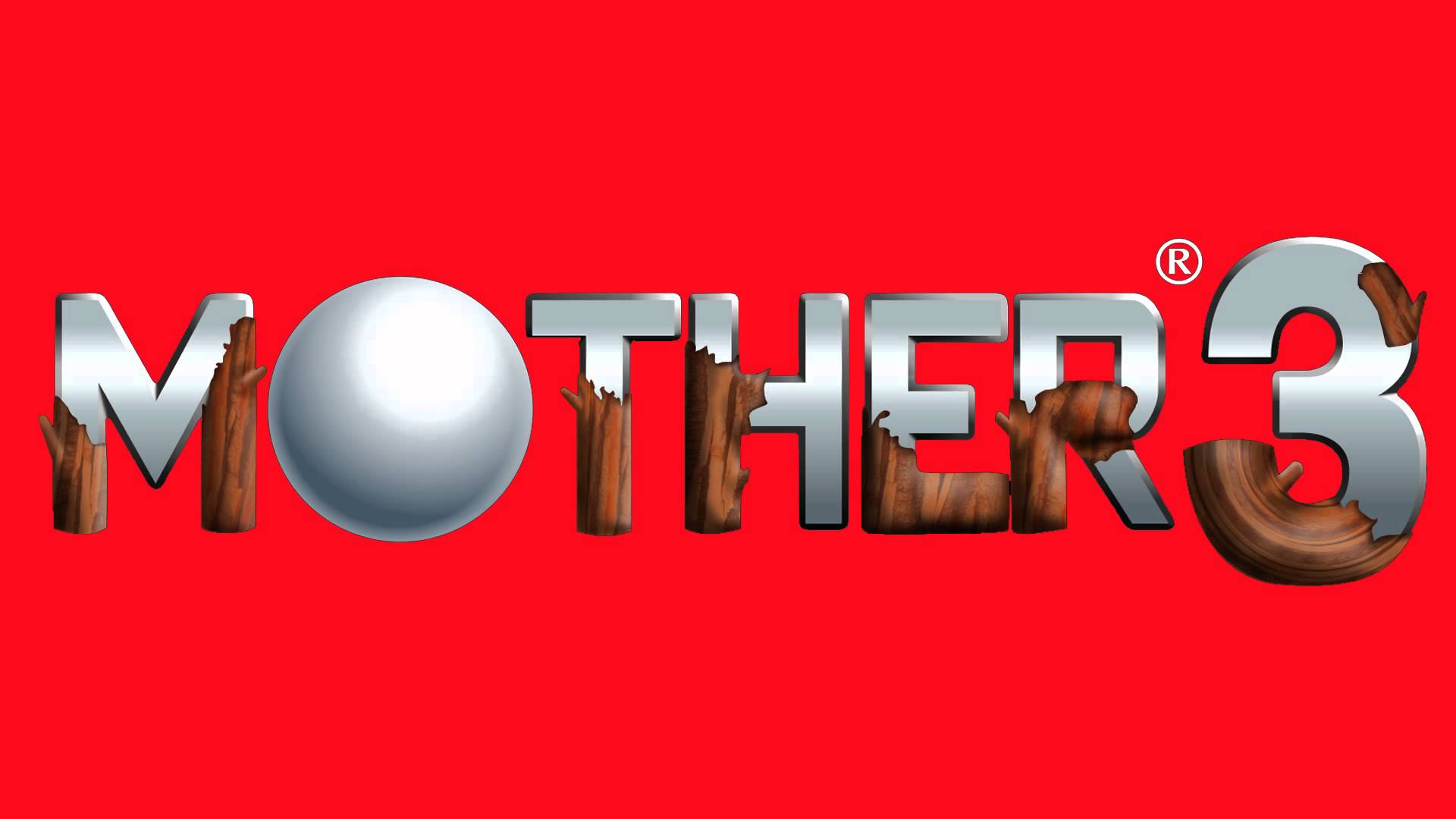 Remember when we first heard of Mother 3 coming to a Nintendo platform in 2016? Those who said it were met with disbelief and distaste, only to then have the title vanish entirely, until now.

Emily Rogers did say back in November that although it won’t be releasing in 2016, it is still coming to a Nintendo platform, but it’s currently “sitting on the shelf” and now Laura Kate Dale has taken to Twitter to bring more news pertaining to Mother 3 and that news is Mother 3 is coming to the Nintendo Switch in the 2nd quarter of 2017 and that Nintendo will officially confirm such claim during the Nintendo Switch presentation next week.

Dale is rather brave to post such a thing since Mother 3 is one of the rumours that have been “harmful” to Emily Roger’s credibility and even caused a bit of damage to Eurogamer, and already has received disbelief since tweeting, but let’s not forget Dale never reports on something until she has investigated it as far as she can and hear from multiple sources, so for her to say it, then it means she truly believes it and yes she could be wrong. One day a source or two can turn round and purposefully lie to her, it does happen, so while this could turn out to be false, it can just as easily go the other way, turn out to be true and mean a bunch of us owe an apology to Rogers and Dale and Eurogamer.

All I can say is, we’re getting more and more rumours and they’re all pointing towards being revealed/confirmed next week, so instead of just making our minds up now on each one, how about we get a piece of paper, write down all the rumours and come presentation day, tick off which ones come true and which ones don’t? Sure sounds like something I’d do!