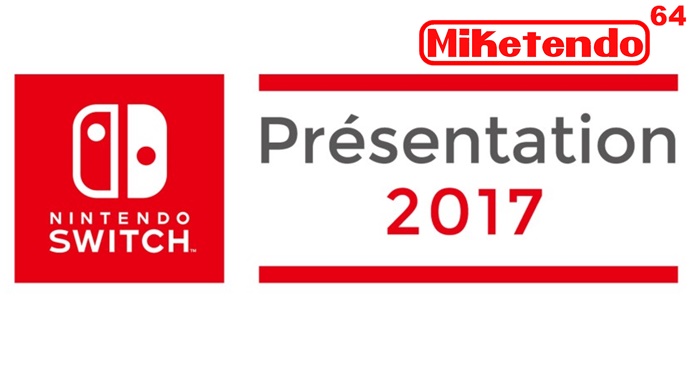 Well Nintendo did say they would hold multiple Nintendo Switch events in January.

Hopefully, they’ll host an event in Spain and the Miketendo team can attend it, but we haven’t heard anything, yet!