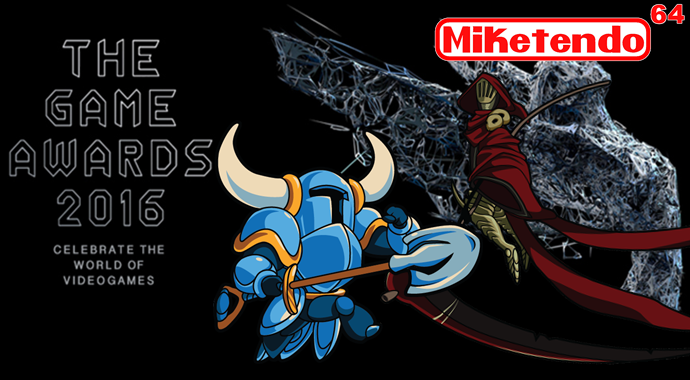 It seems Breath of the Wild won’t be the only game we’ll be getting a look at during the Pre-Show of The Game Awards, but it sounds like we could also be getting some Shovel Knight: Specter of Torment news as well!

Want to see the latest on what we've been making here at Yacht Club Games?

However this is no guarantee that the news/footage will be Shovel Knight based, as the developers could be revealing something else entirely and that would be something!