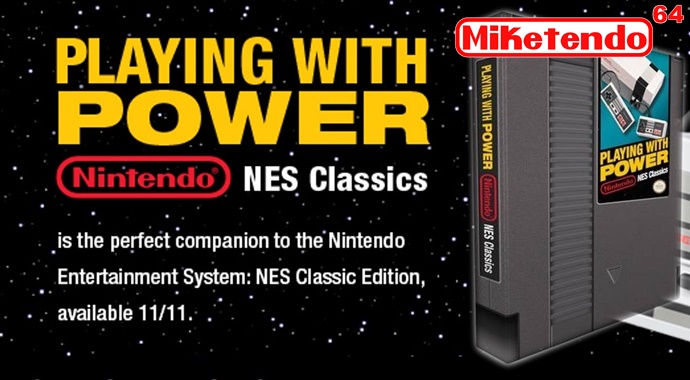 Hands On with “Playing With Power: Nintendo NES Classics”

Prima Games have just released a book in celebration of the NES Classic edition titled “Playing With Power: Nintendo NES Classics”. Mike gets hands on with this book and shows you what lies on its pages. From original articles from the Nintendo Power Magazine to full guides on 17 of the 30 available games on the NES Classic Edition. But why write about it when we can show you in our feature video below!

Want to get your hands on the book? You can order it from Amazon via the link below.
Playing With Power: Nintendo NES Classics