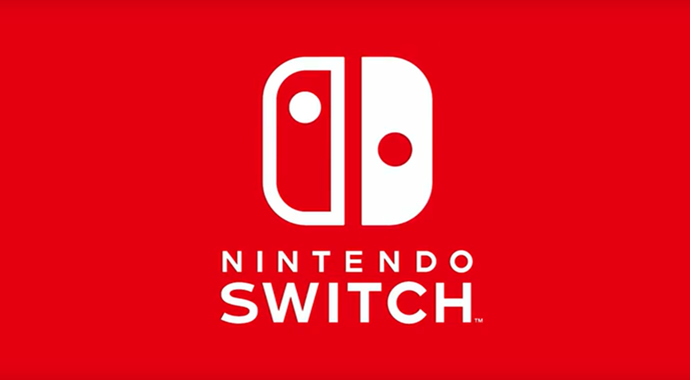 At Last! The Nintendo NX Is Revealed!

It feels like an age since we first heard real news about the NX and even then it was that Nintendo had a new console lined up which is to be the successor to the Wii U and something completely different entirely, a combination of both Home Console and Handheld. After to constant string of rumours that have emerged since including hoaxes and “leaked” patent ideas, we have finally got some proper confirmation from Nintendo and now the hype that has been built up around the elusivity of this console can now simmer down as at last we can see what all the fuss was about. There are many people that will love this and the haters will continue to hate but at least we know what the console looks like and we now have a name… the Nintendo Switch!

The Eurogamer rumours are true and the Nintendo Switch truly is something innovative, originally and so incredible and March 2017 release is reconfirmed!

The NX does support cartridges, third party support includes Skyrim and it really is a true home console you can take with you anywhere and play with whoever you want! The Nintendo Switch is the future and more information is coming shortly.